This week, we've seen the 'prorogation' of Parliament - the formal conclusion of the work of the House of Commons and the Lords in advance of the General Election, which will be held on Thursday 7 May.
Parliament might be closed now, but I will be continuing to work hard for Crewe and Nantwich constituents throughout the election period.  It's still business as usual at my constituency office in Crewe, which will continue to be open five days a week. So if you would like to drop in for advice or information, you can do so on Mondays 10am to 12noon, and Tuesdays to Fridays 10am to 4pm.

As ever, you can also drop me a line if there is anything that I can do to support you, or any issue or concern that you'd like to raise with me. I will be happy to help in any way I can. 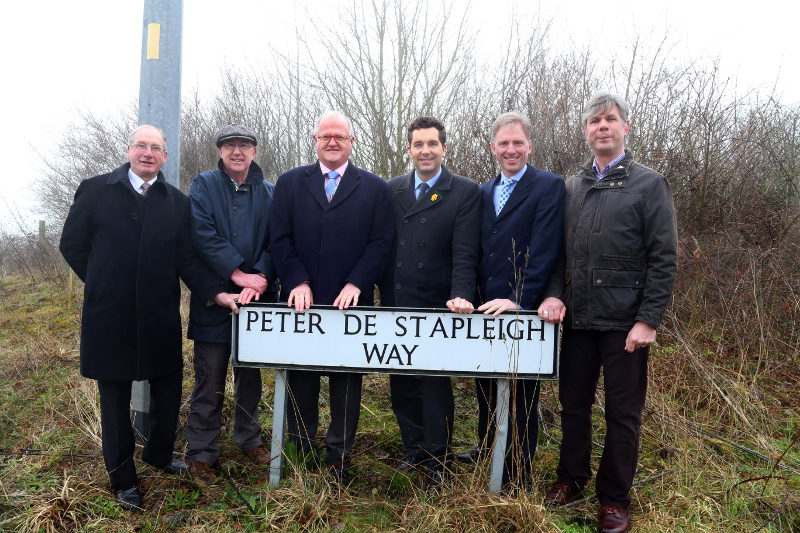 Photo: Nantwich South plans refused by Secretary of State
I met up with local campaigners, including Pat Cullen of Protect Stapeley, and Stapeley councillors to welcome the news that Communities Secretary Eric Pickles has refused the 'Nantwich South' planning applications.
The decision has been a long time coming but it's been well worth the wait and I want to pay tribute to Pat and the Protect Stapeley campaign. Without the involvement of the local residents that supported that campaign – together with the local councillors and myself – we wouldn’t have been able to push a very clear message right through the planning system all the way to the top that this was the wrong development in the wrong location and would directly affect quality of life for many local residents.
Read more: Nantwich Chronicle. 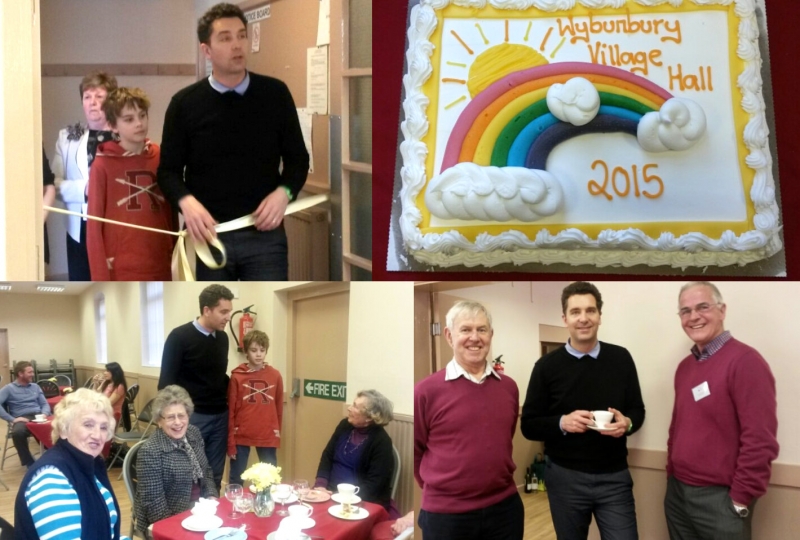 Photos: Grand opening, Wybunbury Village Hall
It was great to see first hand the improvements that have been made to the Village Hall in Wybunbury, thanks in part to funding from WREN, the not-for-profit company that turns landfill taxes into community grants.  The hall has been given a new lease of life.
I was also delighted to hear afterwards from the Secretary, to let me know that I'd won a prize in the raffle! A book about Wybunbury, compiled by the local people who know the village best. 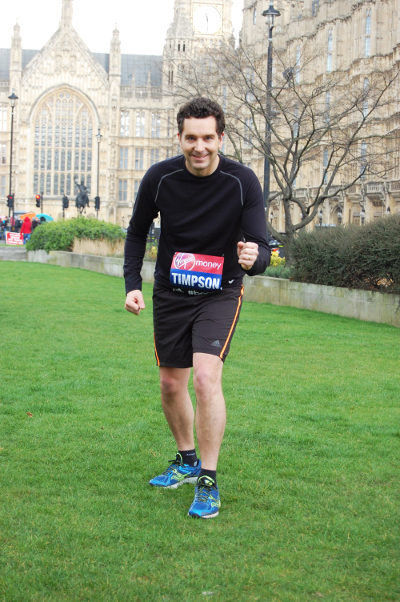 London Marathon 2015
I’m looking forward to competing in the London Marathon this year for the eleventh time, and I’m especially delighted to be taking to the streets in aid of the Mid Cheshire Hospitals Charity MRI Scanner Appeal. I hope that local people will continue supporting the appeal, and help them raise their £1m target.
You can support my marathon run and the MRI Scanner Appeal through my JustGiving fundraising page. 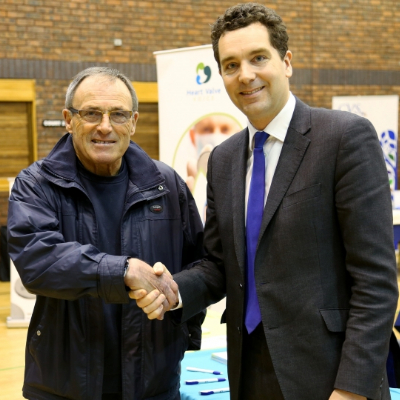 MP's Seniors Fair was 'a success'
Crewe Chronicle: Crewe’s older generation were able to come together to find out and share a wide range of information. Dario Gradi, Crewe Alexandra’s director of football opened the event at Victoria Community Centre which followed on from a similar event, held in Nantwich and was deemed a ‘big hit.’ 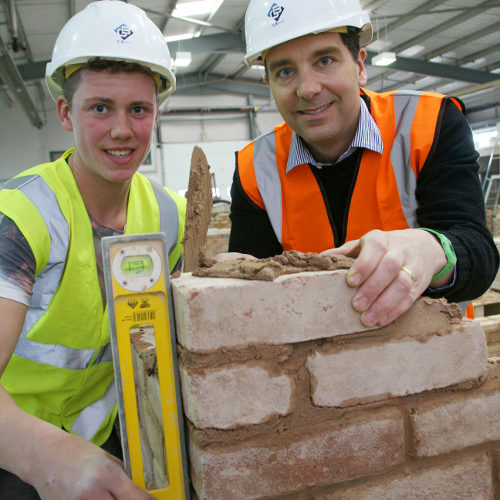 MP builds on skills during Apprenticeship Week
Crewe and Nantwich MP Edward Timpson joined construction apprentices during lessons at Reaseheath College last week.
He visited the Nantwich college as part of National Apprenticeships Week, a celebration of the benefits that skilled apprentices bring to businesses and to the national economy 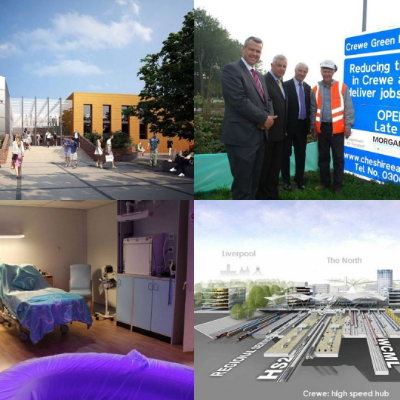 All Change for Crewe Plan is 'on track'
Crewe Chronicle: Millions of pounds have been invested in the project – but what exactly has the money been spent on, where has it come from and what progress has been made? Belinda Ryan attended a briefing meeting given to councillors by the council's regeneration programme manager for Crewe.