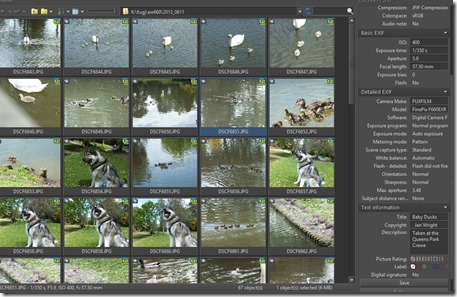 For those that don’t know a photo can contain metadata hidden inside it. You can see in this picture that the highlighted picture has metadata which show the camera the exposure and other details including the copyright notice. A Facebook group  has in effect stolen over 30 of my pictures that I have taken and own the copyright for. The pictures were removed by Facebook after they viewed the meta data but the group then became a closed group and the next day reposted the pictures in the belief they wouldn’t be found out. Several of the groups members have reported this blatant theft to myself and Facebook.

All pictures on this site are copyright I have spent several thousand hour taking these over 5 years and at my own expense run the site I find it despicable that people can steal them and refuse to remove them when asked and then to blatantly put them back when Facebook removed them. They have allegedly put extracts from local book on the group depriving the author who may have spent year writing the book his income.