'Ultra 90's' - http://www.ultra90s.com/ – returned by popular demand to the Crosville Club on Chester Street in Crewe on Friday 9th November 2018.

The show was accompanied by video projections and a light & laser display.

This is Ultra 90’s tenth year of touring and they have performed alongside Chesney Hawkes, D:Ream, Damage, 911, East 17, Kelly Llorena, Livin’ Joy, N-Trance, Snap! and So Solid Crew. 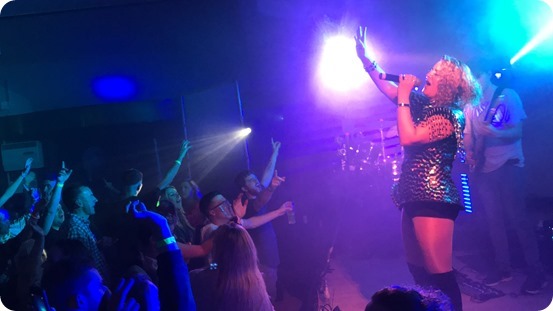 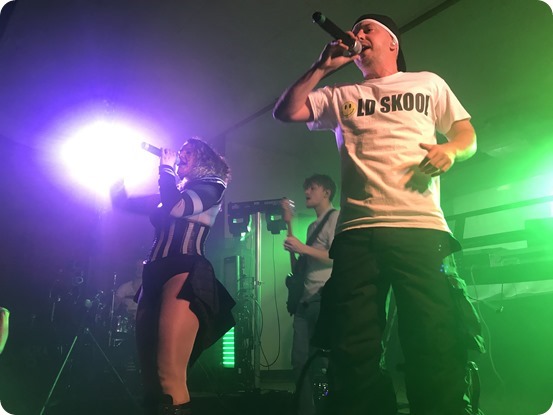