Neil has re-learned to play left-hand bass for his work as Paul and like Paul he was also born in Liverpool.

Neil sang and played several of Paul McCartney’s solo hit records along with hit songs from his rock bands Wings and The Beatles.

There was a licensed bar as well as pies and snacks, along with a prize raffle.

St Mary's Wistaston Rector Revd Mike Turnbull said, “It was a fantastic night with many members of the local community coming together for a very entertaining concert by Neil. Many thanks to Neil who didn’t charge for the concert, which we really appreciate.” 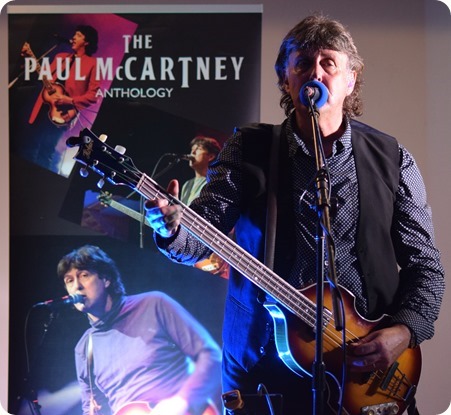 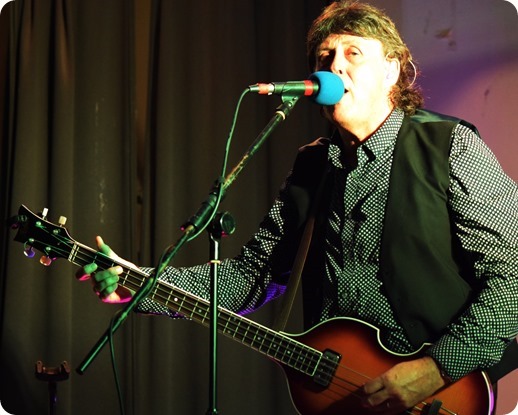