Updated Please use this pic - Police appeal for missing teenager 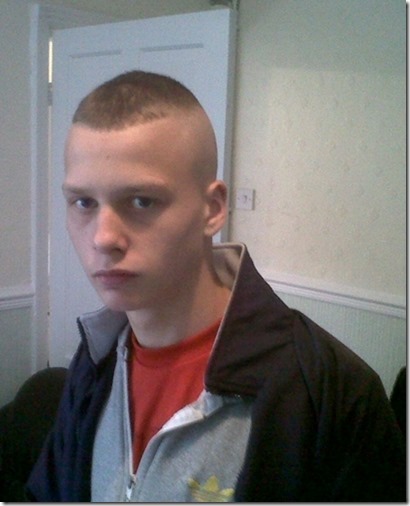 Cheshire Police are becoming increasingly concerned for the wellbeing of a 15-year-old teenager who was last seen in Congleton.

Jordan Forster was originally reported missing from the Crewe area on 29 November 2012.

He was later spotted in the Tunstall area and then on the following day in Congleton.

Jordan has known links to Congleton, Tunstall and Wigan however it cannot be overlooked that he may have travelled further a field.

He is described as being 5′ 6" tall with a skinny build and a pale complexion. He has a small scar above his right eyebrow. He was last seen wearing grey Adidas tracksuit bottoms and a grey Adidas hoodie, but he may have changed these since then.

Insp Jez Taylor said: "I would urge Jordan to get in touch as we are concerned for his welfare and want to know that he is okay. We would also urge anyone who has seen Jordan or someone matching this description over the past few days to get in touch."

Anyone with any information regarding the whereabouts of Jordan are urged to contact Cheshire Police by dialling 101 and quoting incident reference number 706 29/11/2012.