The Nantwich Christmas Lights switch-on took place on Saturday 22nd November 2014 on the Town Square. Entertainment included communal carol singing led by the Young Voices Choir, and Elvis Impersonator Paul Larcombe. Father Christmas also took time out of his busy schedule to make an appearance, although he had to stop the Grinch from cheekily stealing his presents! Nantwich Town Council’s Mayor Councillor Christine Farrall - http://www.nantwichtowncouncil.gov.uk/ - thanked the sponsors and everyone who attended for supporting the event. A ten-second countdown ensued before the lights were turned on, which were followed by a spectacular firework display by local company Blitz Fireworks - http://www.blitzfireworks.com . There was also a children's mini-funfair, festive stalls and refreshments. The event was enjoyed by several thousand people.

I’ve uploaded all my photos to a Flickr page: https://www.flickr.com/photos/jonathanawhite/sets/72157649411538381/ . Thank you to Steve and Denise Lawson, the owners of Nantwich Bookshop & Coffee Lounge http://www.nantwichbookshop.co.uk , for the elevated views of the event. 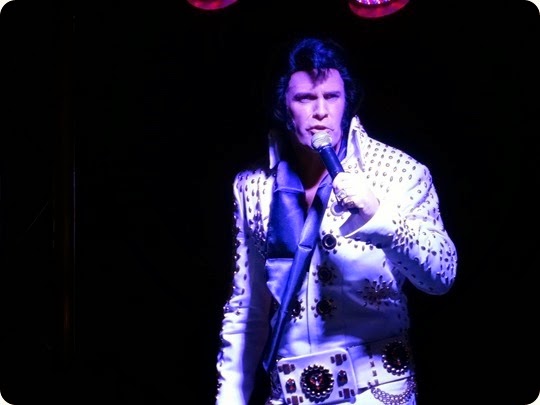 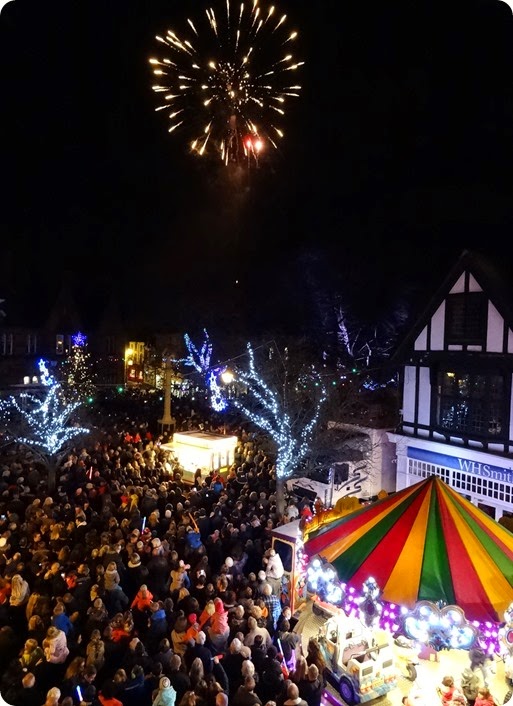