The famous leaning church tower was open to the public, and there were also various stalls including a tombola, hook a duck and a lucky dip, a prize draw, plant sale, The Earl of Stamford Morris dancers, Mind The Step Appalachian dancers, and refreshments. The Swan Inn and the Red Lion pub both sold refreshments and had steam traction engines on display. The event started at 1pm with the first pie rolled at 3pm. There was also an art exhibition in the village hall.

The morning rain clouds disappeared and the event was enjoyed by hundreds of people. 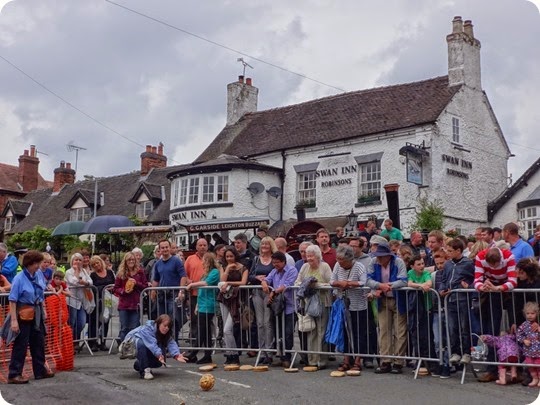 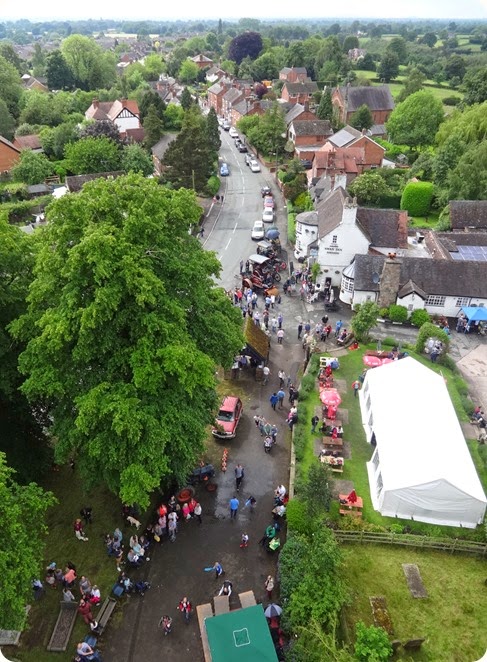