The stage followed a course from Congleton to Tatton Park in Knutsford over a distance of 111.6 miles. It is the only stage in this year's race that is held entirely within one county’s borders.

The stage was won by English-man Ian Stannard from Team Sky, who helped Chris Froome to victory at this year's Tour de France and was then part of Team GB's road squad at last month's Rio Olympics. 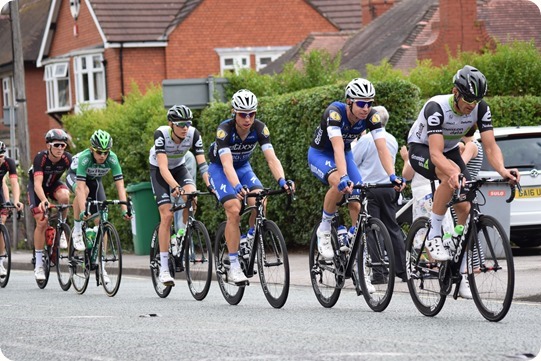 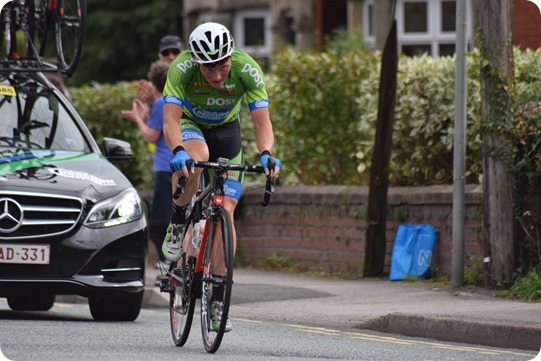 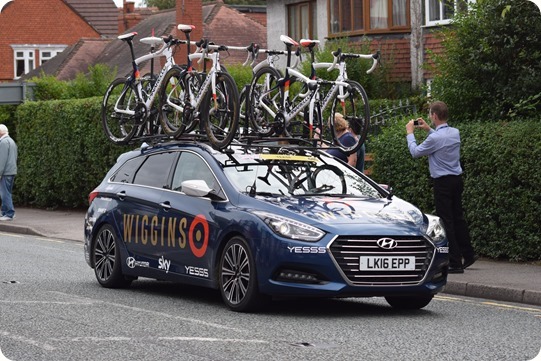