The fifth ‘Audlem RNLI Festival’ took place over the weekend of Saturday 3rd and Sunday 4th September 2016 at OverWater Marina - http://www.overwatermarina.co.uk/ - near Audlem in Cheshire.

On Saturday in the daytime there was a Boat Share Show and in the evening there was a hog roast, a play from Day-Star Theatre and a performance from Motown Soul singer Geoff Rey.

On Sunday the programme included a six-race Donkey Derby and donkey rides from Stonehill Donkeys; a Dog Show with categories for prettiest bitch, most handsome boy, best trick, golden oldie, cutest pup, the dog with the waggiest tail and best in show judged by Steve Leonard and Andy Nelson from Leonard Brothers Veterinary Centre Ltd; a demonstration from the Whitchurch Dog Display Team; and the second day of the Boat Share Show.

A cameraman and soundman representing the RNLI were on-hand to record the event.

Audlem RNLI Festival was organised by the Crewe & Nantwich Branch of the RNLI. All money raised will go to the RNLI to support their valuable lifesaving efforts. The RNLI operates 444 lifeboats from 235 lifeboat stations around the country. Since 1824, the RNLI lifeboat and lifeguard crews have saved more than 139,000 lives, and on average rescue 22 people per day. It costs around £410,000 a day to run the RNLI, all of which is generously donated by the public nationwide. 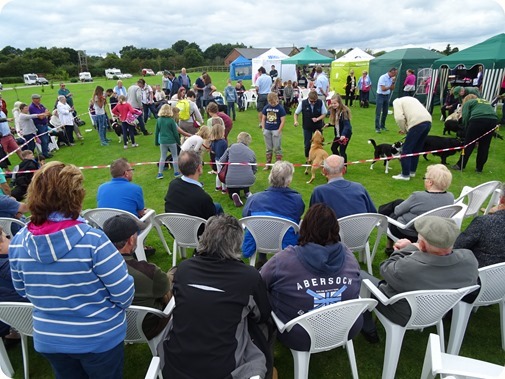 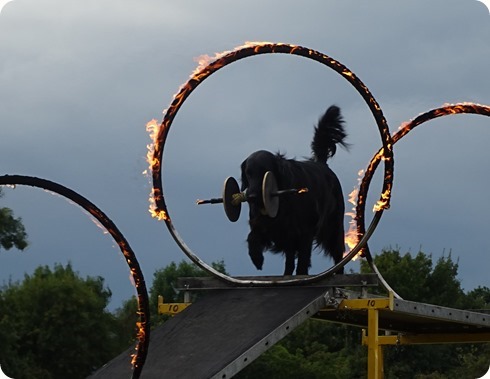