The concert took place in the music and stage area on the middle level with additional viewing available from the balcony area around the top level.

Their show was accompanied by robotic dancer 'Man O' Chrome' and a fantastic light display.

The finale was 'Say Hello, Wave Goodbye' from Soft Cell.

Entry was by donation and the £536 raised will go to St Luke's Cheshire Hospice https://www.stlukes-hospice.co.uk/ in Winsford.

Nigel Woodhouse, Director of Operations at The Studio, said, "Electro80's always provide excellent entertainment. We hope everyone had a great night. We are pleased to support St Luke's Cheshire Hospice in their fund-raising efforts." 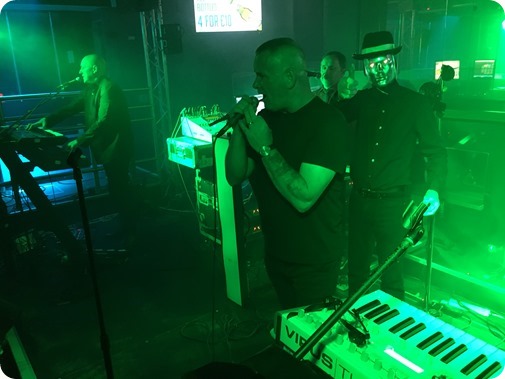 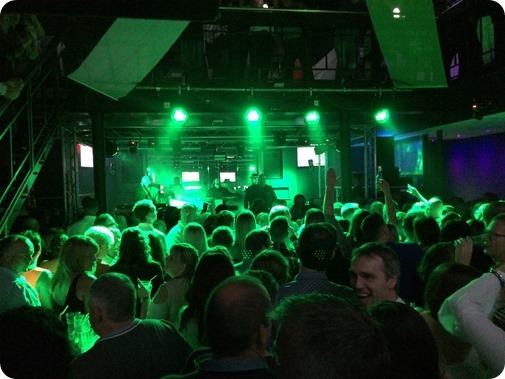