The Woodside in Wistaston

Talented local musician’s Neil Smith and Callum Wright performed at The Woodside in Wistaston on the evening of Saturday 30th April 2016.  They each performed for one hour along with a duet in-between. Neil Smith started the evening on his acoustic guitar with an eclectic range of covers including the artists Foo Fighters, The Black Crows, Red Hot Chili Peppers, Pharrell Williams, Green Day, The Proclaimers, The Beatles, The Jam, Ed Sheeran, Johnny Cash, and Radiohead. They joined up between sets to perform Guns N' Roses’ Sweet Child O' Mine and Stevie Wonder’s Superstition. Callum then sang and played on his acoustic guitar tracks by Bill Withers, Oasis, Ed Sheeran, Radiohead, Mr Probz, Paul McCartney, Paul Simon, and Oasis.

Their sets were warmly received by a receptive audience.

Live music at The Woodside takes place on the last Saturday of each month, unless there is a private party. 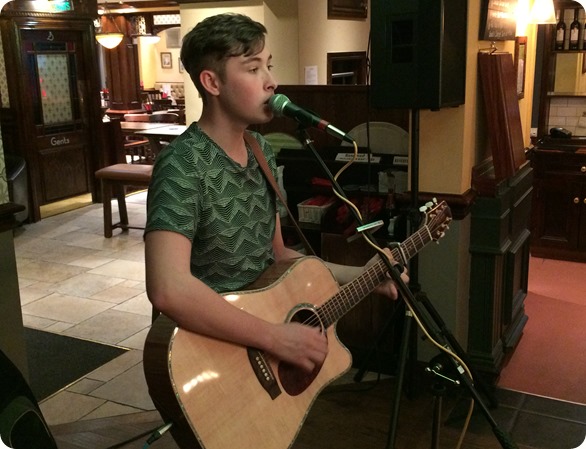 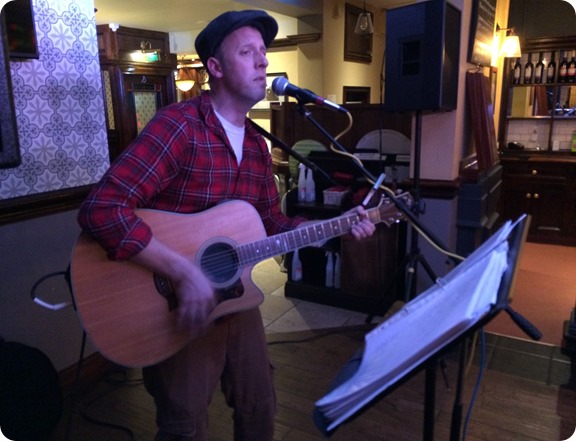