The festival was opened by MP for Crewe and Nantwich Edward Timpson and Nantwich Mayor Councillor Andrew Martin, along with Mike Tilley and Roger Hinde from the Nantwich Film Festival.

Presenter Stuart Mackay interviewed members of the Nantwich Film Club, the MP and the Mayor for a future broadcast on his popular ‘At The Movies’ show on The Cat 107.9 FM community radio station, http://thisisthecat.com/index.php/the-purrfect-afternoon-at-the-movies/

The opening night film was the Oscar-nominated romantic drama ‘Brooklyn’. The other films shown at the festival were Australian-made ‘The Rocket’ set in Laos, Jordanian coming-of-age story ‘Theeb’, ‘The Visitor’ exploring the relationship and bond between a retired professor and the illegal immigrants he befriends, and the festival ended with Film Club favourite and Oscar-winner ‘Cinema Paradiso’ in its full directors cut.

The winning entry from the South Cheshire College short film competition was shown on the final evening, prior to ‘Cinema Paradiso’. ‘The Journey Of A Heart’ - https://www.youtube.com/watch?v=TbGJEcJWEiM - was produced by students Chole Moles, Ben Goff and Josh Sawtell, who are all enrolled on the Media BTEC Extended Diploma - Level 3 course at South Cheshire College. They received an engraved trophy and individual certificates from Film Club chairman Mike Tilley, who kindly visited the college in order to present the prizes and give a congratulatory speech.

It is hoped that the Nantwich Film Festival will become an annual event and was supported by Nantwich Town Council http://www.nantwichtowncouncil.gov.uk/ and headline sponsor ROI Ltd http://www.roiltd.co.uk/ who are one of the top sales and marketing agencies in the UK, working with twenty of the world’s largest automotive brands.

A representative from Nantwich Film Club said, "We love a good film so what could be better than a festival of film? We're a band of enthusiasts who want to share that enthusiasm by bringing film to the community of Nantwich. We have been in existence now for five years. Our audience has loyally supported us until now, at long last, we are able to celebrate with a whole weekend of film. We are so excited that we are already talking about next year!"

Nantwich Film Club is a volunteer organisation which runs and screens independent, classic and foreign language films on the second Monday of each month at Nantwich Civic Hall on their 5.7m (224”) screen. Entry is £5 and is open to all. There’s no membership and no obligation to be at every film. All showings begin promptly at 7:45pm with the Civic Hall bar open for refreshments from 7pm. Come and enjoy the Big Screen experience and meet other film enthusiasts. 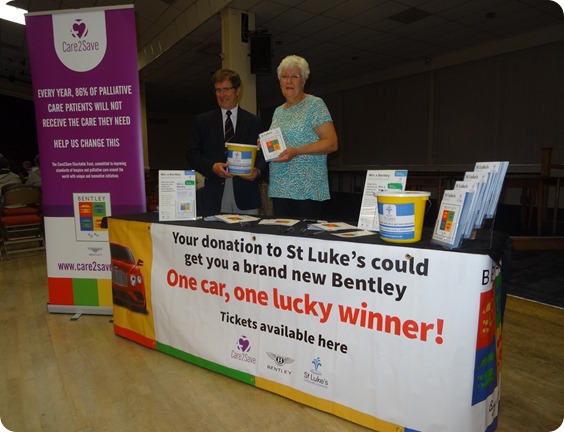 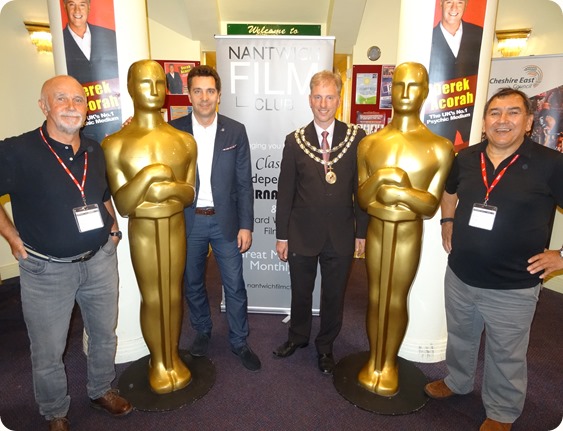