A charity football match and family fun day took place at the Cumberland Arena in Crewe on Saturday 28th May 2016.

‘The Everall Derby’ - https://twitter.com/theeverallderby - is organised by twin brothers Carl and Simon Everall and is played in memory of Gareth Jones, a talented footballer from Crewe who lost his battle to cancer at the age of just 31.

It is the third occasion that the twins have organised the event. All proceeds will be donated to The Christie Charity and the Gareth Jones Fund. 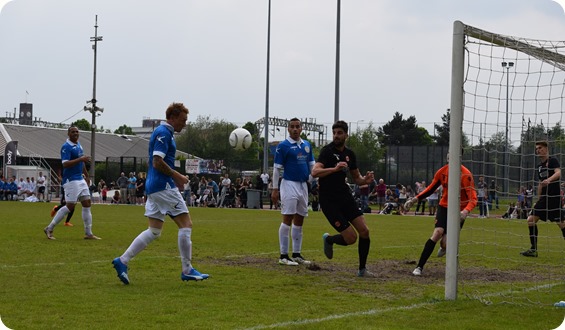