Richard and James Stack dressed up their garden into zones to include a spooky living room and a gravestone garden. Decorations including witches, skeletons, ghouls and pumpkins. They also had a video screen showing Disney’s movie, 'Hocus Pocus'. 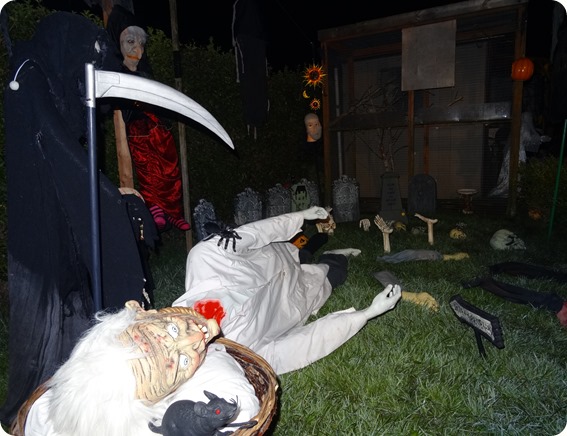 They have raised £650 for Marie Curie - https://www.mariecurie.org.uk/ - but hope to exceed this total.

Richard and James said, "So far we have raised over £650 and we would like to thank Marie Curie, The Cat local radio, Costa Coffee Market Street Crewe and six other Costa Coffee shops for their generous support. We would also like to give a big thanks to our volunteers and members of the public for supporting our event."

Chris Barratt, Chairman of the south Cheshire support group for Marie Curie said, "We hope everyone who attended had a spookingly good evening in raising money for such a worthy cause." 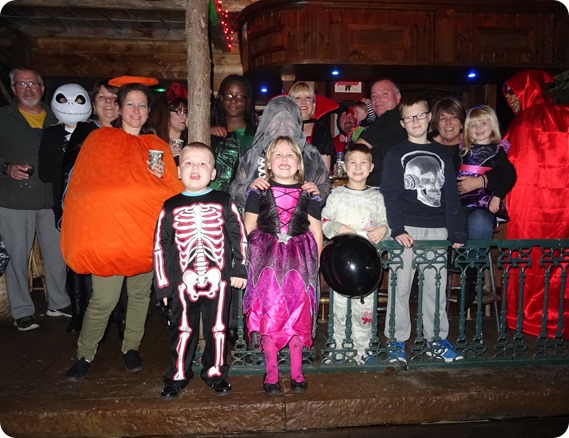 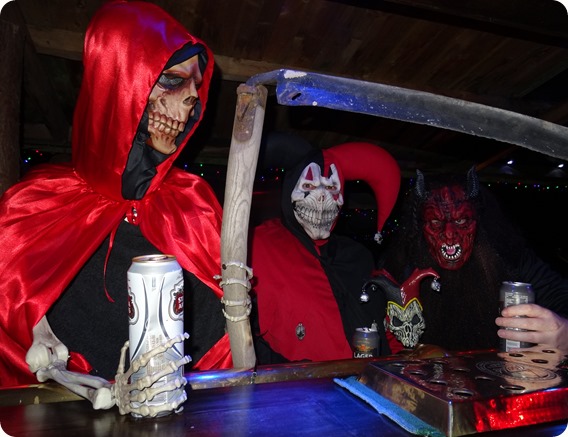