The 38th annual Wistaston Fireworks Display took place on Saturday 31st October 2015. The event took place at the Eric Swan Sports Ground off Church Lane in Wistaston. It began with the judging of the children’s best pumpkin and best fancy dress competitions, which were followed by the fireworks display. There was no parade this year, due to health and safety issues, but bagpiper Reg Flower performed in front of the school and at the sports ground.

The results of the children’s best pumpkin competition, judged by Wistonian of the Year, Gwyneth Brown, were:

Locally-based online community radio station RedShift Radio - http://www.redshiftradio.co.uk/ - for the sixth year running generously provided, setup and staffed the PA system before the fireworks and played Halloween-themed music during the display. Presenters Kelly-Ann Davies and Liz Southall (aka ‘Bizzy Lizzy’) from RedShift Radio got the crowd warmed up before the display.

Dane Chaplow, Chairman from the Wistaston Community Council, said, "The children's pumpkin and fancy dress competitions were well supported. We had a great turnout at the Eric Swan Sports Ground with superb fireworks from Gekostar and excellent music, as always, from RedShift Radio. We thank our supporters and volunteers for their help and the public for attending this annual event".

The Wistaston Community Council desperately requires new members to help organise next year’s Fireworks Display, as well as other Wistaston-based events such as the Summer Fete, Flower and Produce Show and the Christmas concerts. Please visit http://www.wistastoncommunity.co.uk  for further information if you would like to join. 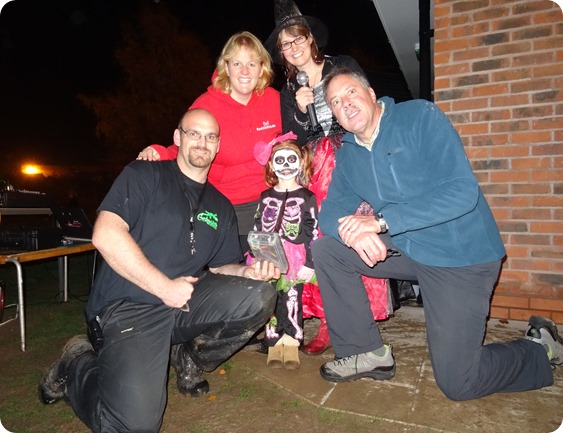 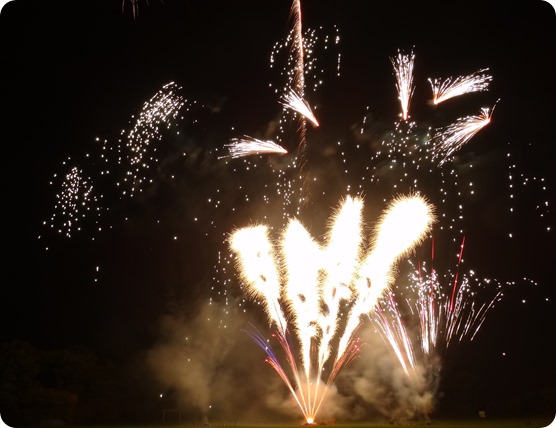 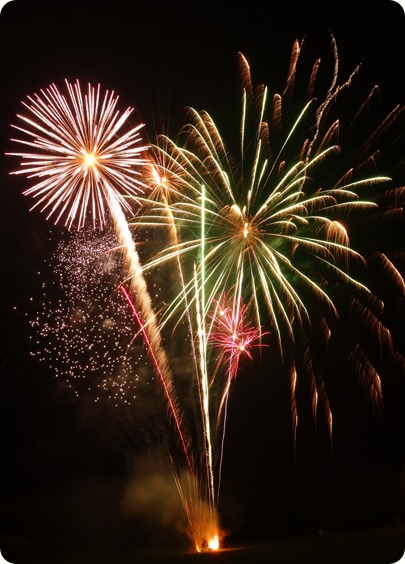