The Winter league 2015 matches of the South & Mid Cheshire Tennis League have now all been completed.

The top team and bottom team in each division will be promoted or relegated respectively. From January 2016 these teams will form the Spring league.

Wistaston A finished with a 100% record having won all 6 out of 6 matches in Division 3. Their captain, George Raiswell, aged 14, and a year 10 pupil at Shavington Academy said, "It is an honour to captain and play in the A team for my village. I hope we can carry on winning in the Spring league."

Fixtures, results and tables are updated during the year via the League website: http://www.smctennis.co.uk 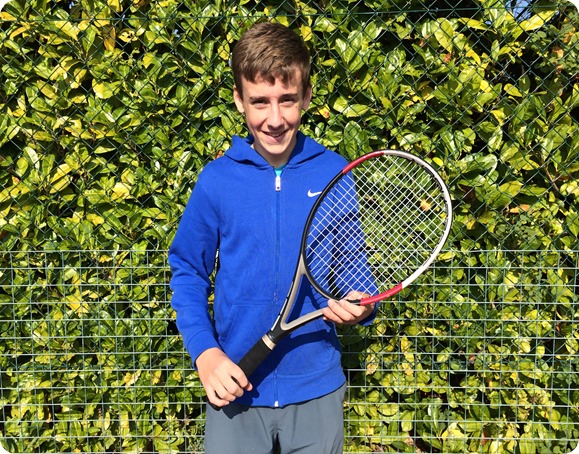