Spate of thefts from cars in Crewe

Car owners are being warned to be vigilant following a spate of thefts from cars in the Coppenhall and Leighton areas of Crewe in recent weeks.

Officers and PCSO’s from Crewe Neighbourhood Policing Unit have set up a policing operation to tackle the problem and are urging the local community to exercise basic crime prevention measures to help themselves avoid becoming a victim of crime.

Inspector Christian Watkins said “It is often the case that car owners will forget to properly secure their vehicle, or mistakenly believe that if their car is parked on the driveway or outside their home, it won’t be targeted by thieves. This presents an ideal situation for an ‘opportunist’ thief who may be trying door handles in the hope of finding a car insecure. Similarly, I would urge car owners to not leave anything on display in their car that would appear tempting to a thief – for example mobile phones, sat Navs, handbags, laptops or even coats and jackets that could contain cash/wallets. By properly securing your car you are taking the right steps to avoid becoming a victim of this type of crime.”

Also a number of occasions, car windows have been smashed and valuables stolen from within. Removing expensive items from display can help reduce the chance of this happening.

Inspector Watkins continued “I would also like to take this opportunity to ask residents to be vigilant and to report any suspicious behaviour to police, particularly anyone who is seen looking into parked cars or vans and behaving suspiciously during the darker evenings that are drawing in”

Anyone with any information should contact Crewe Neighbourhood Policing Unit on 101.

· Man wanted in connection with a burglary in Alumbrook Avenue, Crewe. Can you help us to identify him? 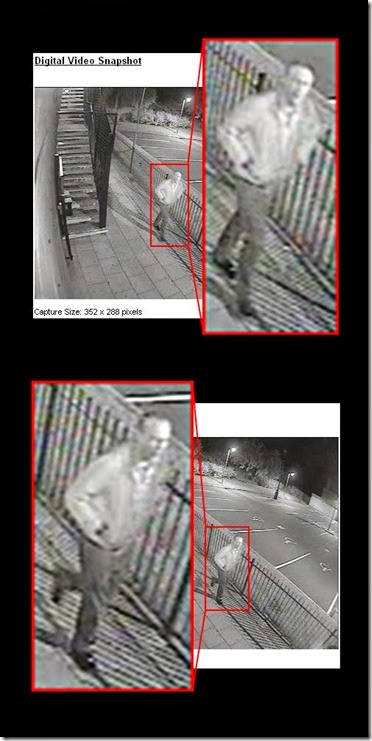