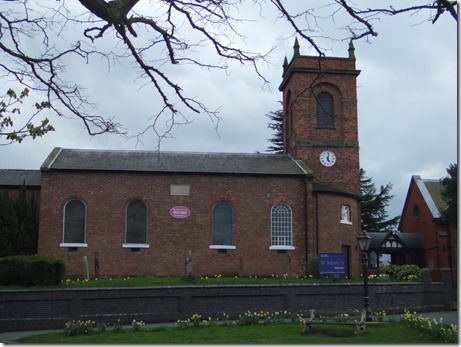 Many representatives of community organisations had been invited to attend; including Beavers, Cubs and Scouts from the 35th South West Cheshire Group and all the Parish Councillors.

All who attended were invited to the Church Hall after the Service for refreshments.

A spokesman said, "It was a most successful community event, enjoyed by so many different local organisations and their representatives."