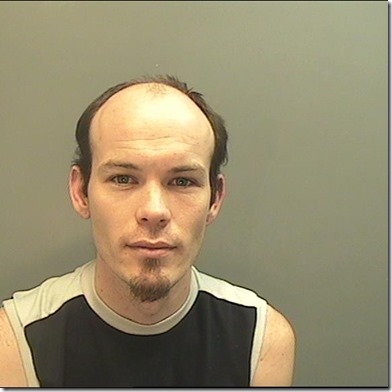 A man from Crewe has been jailed for seven years for child sex offences.

Russell Haddock, 30, was sentenced at Chester Crown Court on Monday 11 February for six sexual offences against three female victims under the age of 13.

In addition to his jail term, he is required to sign on to the sex offenders register for life.

The investigation into Haddock began when the victims of the offences came forward to police. The offences took place in the Crewe area between 2002 and 2005.

PC Stephanie Montague of the Dedicated Rape Unit said: "The nature of this man′s crimes cannot be underestimated. He took advantage of his position of trust and preyed on vulnerable young girls who will live with the experience for the rest of their lives. It was incredibly brave of them to come forward.

"Sexual offences against children are amongst the most traumatic of crimes. We want victims to be assured that we are here to help. Anyone who has been subjected to this type of crime should feel confident that they will receive the support they need from the police and other support agencies we work alongside. Foremost, any victim of a crime such as this will be treated with the dignity and respect they deserve, and any allegations will be thoroughly investigated and with the needs of the victim as our main priority."