Appeal for missing Merseyside man who may be in Cheshire 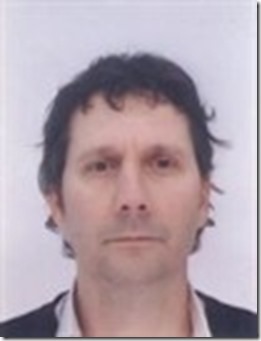 Officers are becoming increasingly concerned for the whereabouts of 49-year-old Stephen Masters, who has been missing from his home in Wirral since Friday, 1 February.

Stephen was last seen leaving his home address in Banks Road, West Kirkby at around 11.30pm, and has not been in contact with family or friends since.

Officers believe Stephen left his address in his car, a blue Saab 9.3 SE Turbo, registration number V350 KAM and officers are working to trace his car, which is still outstanding.

Stephen is described as white, 5ft 7in tall, of slim build with short back curly hair. It is unclear what he was wearing when he was last seen.

Stephen often frequents areas of Wirral and Cheshire as well as North Wales, Great Orme, London and the Lake District.

Officers would urge Stephen, or anyone who has seen him since Friday evening to contact 101 within Merseyside or 0151 709 6010 outside of Merseyside.