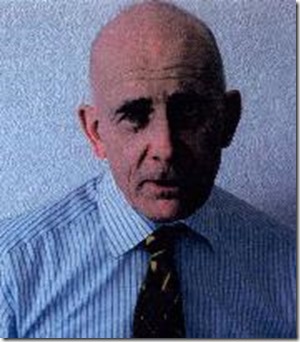 Police searching for a missing Newcastle pensioner have extended their search nationwide.
73-year-old Alexander Stuart Nicol was last seen heading in the direction of a bus stop in Gosforth, Newcastle, at around 9:50am on Friday, January 25.
He was wearing a light beige overcoat, grey checked hat, dark trousers and shoes, black gloves and a checked scarf.
Superintendent Paul Orchard, said: "We′re becoming increasingly concerned for the whereabouts of Mr Nicol as it has now been three days since he was last seen.
"We′ve been carrying out extensive enquiries to locate him and the last known sighting we have was of him heading in the direction of bus stops in Gosforth and it′s possible he may have left the area. He′s not believed to be suffering from any medical conditions or ill health but we′re concerned he may have boarded a bus and may have become ill or confused.
"If anyone believes they have seen him or has any information about his whereabouts, we′d urge them to contact Northumbria Police."
Anyone with information can contact Northumbria Police on 101 ext 69191. If outside the area they can contact 03456 043 043.