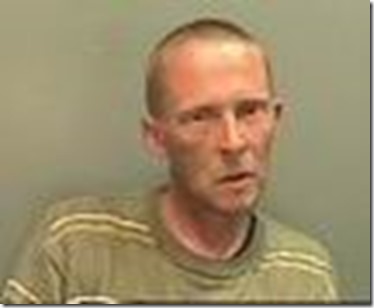 Staffordshire Police is appealing for the public to report any sightings of a missing man.

Karl Jones, aged 36, was reported missing by his family on January 5.

Mr Jones, who originates from the Stoke-on-Trent area, is urged to contact Staffordshire Police or a member of his family, or attend his nearest police station, to confirm he is safe and well.

Mr Jones is described as white with a tanned complexion, 5ft 7in tall, of slim build with short, straight, dark brown hair.

It is not clear what clothes he may be wearing.

A spokesperson for Staffordshire Police said: "We consider Mr Jones to be vulnerable and we are concerned for his welfare.

"Extensive searches are underway to locate him and we would ask that anyone who has seen him, or had any contact, to get in touch."

Anyone with information is asked to contact Staffordshire Police on 101 quoting incident number 593 of January 5.