The show was performed in front of a sell-out audience and featured people from the local community in a variety of acts including dance, acting, singing and music. There was also a guest performance from three Crewe South police officers who sportingly joined in on stage to the popular dance song, Cha Cha Slide! There was a prize raffle and refreshments were served during the interval. Proceeds will go to local charities and to provide some funding for the forthcoming TAPPS panto, A Christmas Carol.

Show Co-ordinator Fred Allman said, “I am so proud of everyone who took part in the show - they are a great bunch of people who always give of their best. It was especially good to see more youngsters taking part, as a group like TAPPS needs the younger element to keep it going into the future. The event made a profit of £565.62 which will be split between local charities and some funding for our pantomime.”

TAPPS was formed in November 2014 to stage a panto for the local community in the St Andrews church area. Since then the society has grown and includes many people from the local community and further afield, working together with church members. Since the formation the society has staged four pantos, four variety shows and hosted play reading evenings throughout the last four summers. Some members have been involved in dramatic presentations in St Andrews Church. The society enjoys a social life with theatre trips, country walks and other events throughout the year. TAPPS is non-profit making so any money goes to charities and the church - so far TAPPS have given away over £2,000.

For further information relating to TAPPS please phone Fred on 07968829999 or visit their stall at the St Andrew’s Church ‘Christmas Fair’ on Saturday 1st December. 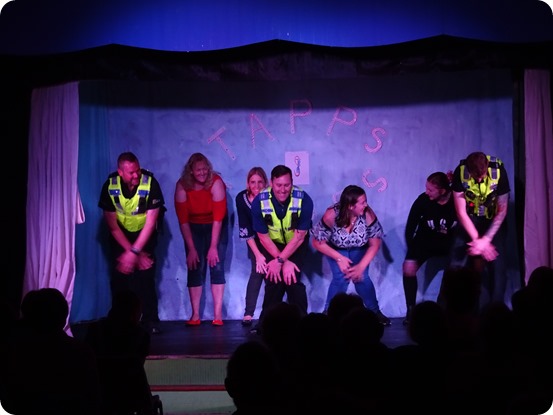 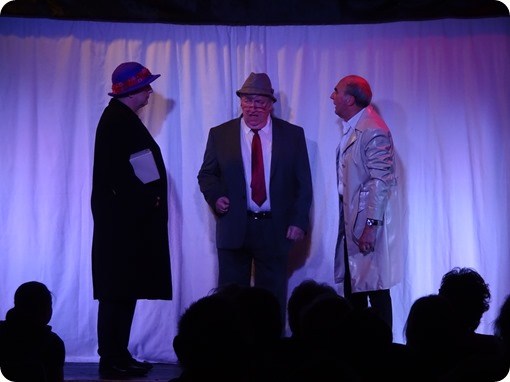