Once the procession had arrived within the Arena at the Academy the retiring Rose Queen (Rachel Astbury) thanked Wistonian's for their support and stated that over £2,950 had been raised for Macmillan Cancer Support during her year of office. St. Mary's Wistaston Rector Mike Turnbull then passed the crown from Rachel to this year's Rose Queen (Emma). Emma stated that her chosen charity this year is Diabetes UK. This year’s Wistonian of the year, Roger Woodward, then officially opened the Fete.

Ken Sambrook and John White were the Master of Ceremonies and introduced each event in the Arena. Bob Squirrell setup and monitored the sound system.

Several children took part in the fancy dress competition and entries included a young lady dressed as Her Majesty the Queen. The winner was dressed as a London bus. They collected their prizes from judges Roger Woodward, former Wistonian of the year Gwyneth Brown and Mayor of Cheshire East Councillor Olivia Hunter. All of the children who entered received a bag of sweets.

There were over 35 stalls representing local organisations and charities, plus refreshments stands. Refreshments were also available in the school hall. The best dressed stall winner was Diabetes UK.

Dane Chaplow (Chairman, Wistaston Community Council) said, "We are very grateful to the Academy for allowing us to use their premises. The procession and crowning ceremony were a success and there was excellent entertainment both outdoors and indoors with a splendid range of stalls. So many people attended to show their support. We hope that lots of money was raised for local charities and the Wistaston Community Council.”

Admission to the Fete was by donation and proceeds from the gate receipts and Wistaston Community Council stalls will go towards other Wistaston village events, such as the Flower and Produce Show, Spring and Christmas Concerts, and the November Fireworks Display. The Wistaston Community Council desperately requires new members to help organise next year’s Fete, as well as the other Wistaston-based events. Please visit http://www.wistastoncommunity.co.uk/ for further information if you would like to join. 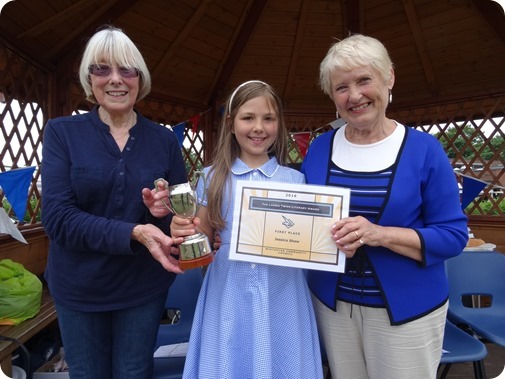 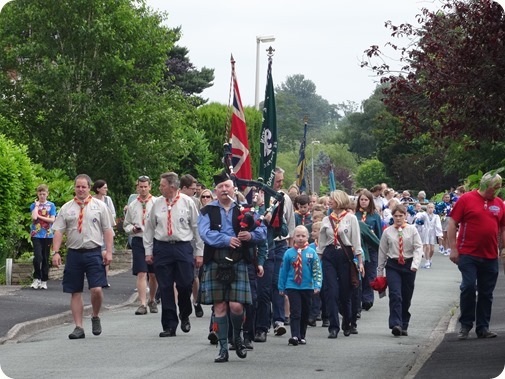