Crewe Concert Band http://www.cwecb.co.uk/ performed highlights of music from England, Scotland, Ireland, Wales and Cornwall. Glenn Thomas was their Musical Director and inspired the players to give an outstanding, patriotic, joyful and enthusiastic performance. The celebratory concert was atmospheric with excellent audience participation.

Chris White sang and played his ukulele inspired by George Formby and David Clews played his harmonica with his usual expertise and skill.

John White was the Master of Ceremonies.

Our own Queen was present - Wistaston Rose Queen (Rachel Astbury) and her Attendant (Chelsea Horne) were in attendance. Wistonian of the Year – Roger Woodward – enjoyed the evening’s musical variety.

The Hall was bedecked with red, white & blue and Union flag bunting and the audience was encouraged to wave their Union flags and sing along to ‘Land of Hope and Glory’ and ‘Jerusalem’.

Refreshments were provided by Audrey Astbury and her team during the interval.

The memorable occasion was enjoyed by an audience of over sixty people, who left the hall in true patriotic mood.

Over £300 was raised which will be shared between the Wistaston Memorial Hall, Crewe Concert Band and Macmillan Nurses.

The hall’s Chairman commented, “This was a truly inspirational and celebratory evening. The Queen would have been pleased with the patriotic and loyal royal atmosphere in evidence. Wistaston’s Rose Queen was suitably impressed.” 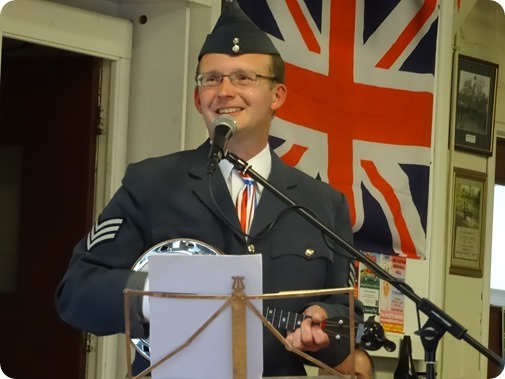 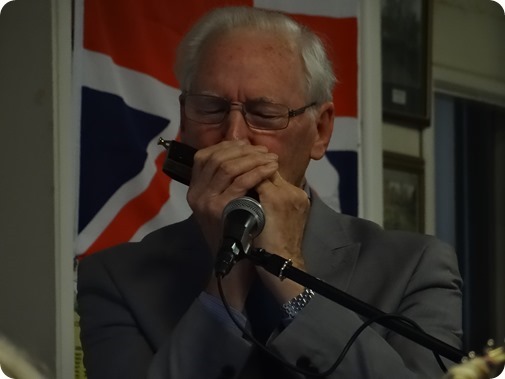