The Championship commenced at 2pm following an inspection of the plots by the International Federation of Charming Worms and Allied Pastimes (IFCWAP). Participants in each of the 144 plots had 30 minutes to collect as many worms as possible from their 3x3 metre plot. There were 'traditional' plots for two adults and two children and 'tag-team' plots for teams who wished to change their pairings throughout the charming period.

Techniques included vibrating a garden fork, whacking a tennis racquet and jumping up and down, whilst musical accompaniments included a saxophonist, a guitarist, a tambourine player and a drummer.

Most Promising Newcomer Award was won by the Fischer family, who are originally from Germany, in plot 7 with an impressive debut of 136 worms.

The Heaviest Worm trophy was won by Luke and Ashton in plot 22 with 4.79 grams.

The Championship trophy for Most Worms was won by Hope Smith from Willaston in plot 102 with 272 worms. Hope, who is a Year 5 pupil at Willaston Primary Academy and was competing in her sixth championship, said on collecting her trophy, “I am really happy to win.” Hope’s older sister - Sophie Smith - won in 2009 with a world record 567 worms, so the family are clearly talented worm charmers. Second place went to the Whiting family in plot 87 with 234 worms and third place went to last year’s winners The Caravan Club in plot 132 with 230 worms. The championship also included representatives from Holland, the Philippines, and India.

Event organiser Mike Forster gave his sincere thanks to all the volunteers and visitors for their continued support of the event.

The event took place in dry and sunny weather and was enjoyed by several hundred people. 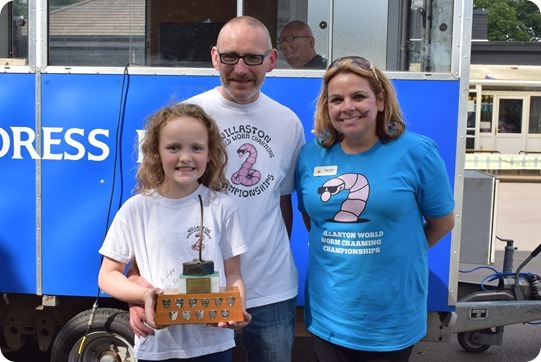 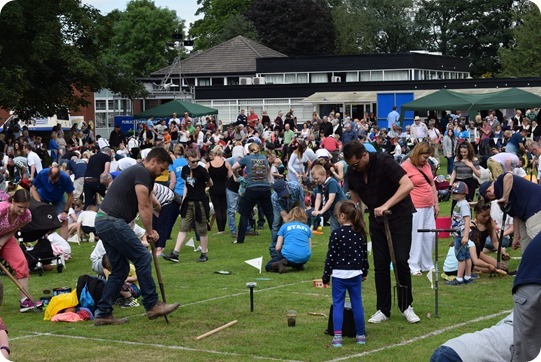 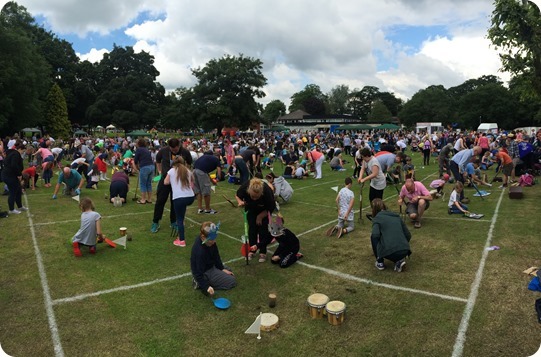