The hut, officially opened on 25th September 1971, is to be demolished next month (April). The new hut, which will cost nearly £200,000, is to be built in its place and is due to open by Christmas this year. The facility is used by 35th South West Cheshire Beavers, Cubs and Scouts, along with an Explorers (14-18 year olds) group. Congratulations are due to all those who collected, subscribed and raised the enormous sum for the new building, which will involve Scouting for future generations.

Former District Commissioner Gerald Newbrook has been on hand to answer questions about the hut and Scouting in general. Gerald was the first Scout in the South West Cheshire group in 1958 and is still involved in Scouting. He helped to setup the ‘Gang Show’ at the Crewe Lyceum Theatre, which this year is from 27th to 30th April (http://crewelyceum.co.uk).

Visitors are able to view the kitchen, main hall, meeting room, and equipment store. There are also display boards showing architectural drawings of the new hut.

Former members of the 35th South West Cheshire Scouting organisation are able to remember the many happy occasions and events which emanated from this building. So many memories. 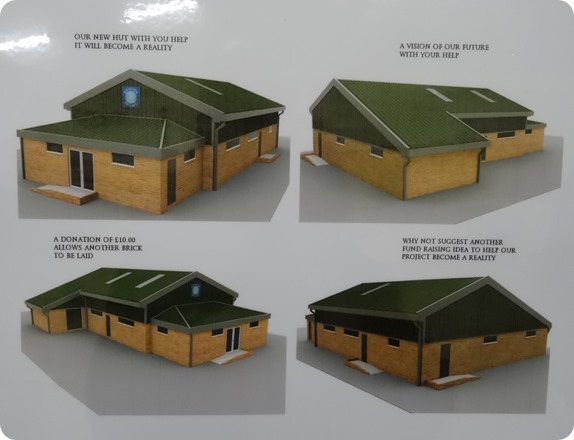 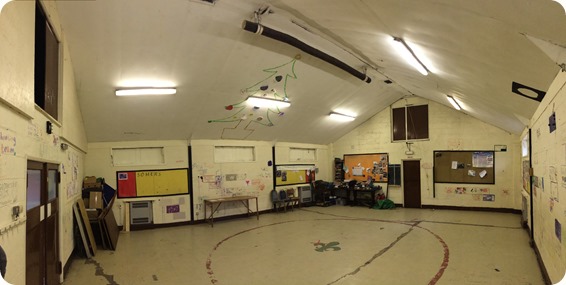