Rob Sproston compered the event, which began with a delicious three-course dinner.

Rob then held an in-depth talk with Tessa Sanderson CBE on the stage about her achievements in the javelin throw, which included participating in six Olympics and winning a gold medal at the 1984 Summer Olympics in Los Angeles.

She has also won three gold medals at the Commonwealth Games.

She was a key player and Team GB 2012 Ambassador for the Olympic Games in London.

She has been awarded the MBE, OBE and CBE for her services to sport.

She currently runs her own sports academy – The Tessa Sanderson Foundation and Academy http://tsfa.co.uk/ - to give new athletes and young people a chance in the world of sport.

Questions from the audience were put to Tessa relating to her career and how she became so great in her chosen field.

There was also the opportunity to see Tessa's 1984 Summer Olympics gold medal and pose for photographs.

Comedian Jed Stone finished an enjoyable evening with his own brand of humour.

Mayor of Nantwich, Councillor Andrew Martin, said, "It was fantastic to host an Olympic champion in the town. I hope everyone had an enjoyable evening, which will have raised lots of money for local charities."

All money raised will be donated to the four charities chosen by the Mayor of Nantwich, Councillor Andrew Martin: Nantwich In Bloom, Nantwich Food Bank, Nantwich Players and Nantwich Museum. 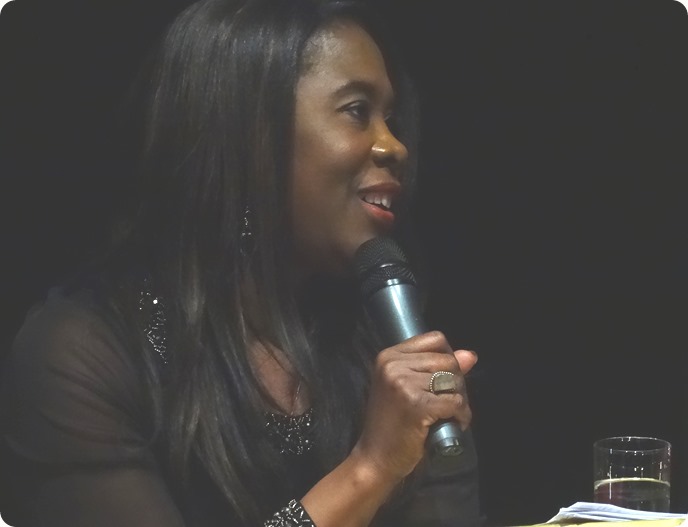 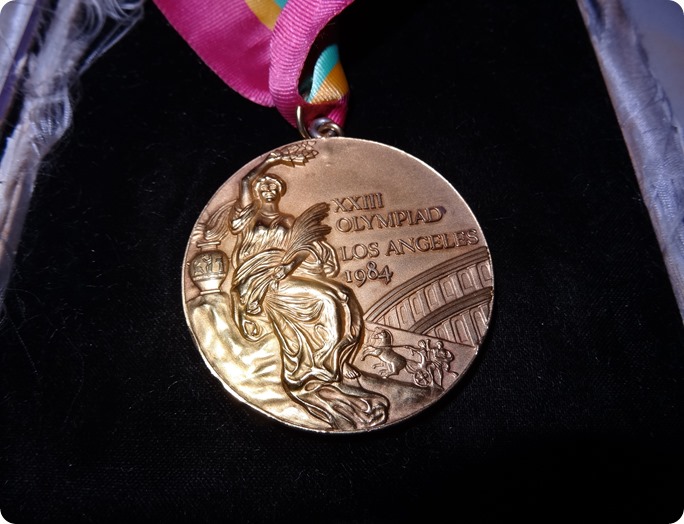