‘The Soviet Threat’ event recreated what life was like either side of the Berlin Wall during the Cold War.

There were armed troops patrolling the grounds, checkpoints and numerous military vehicles from both Western and Eastern forces.

Inside the bunker there were troops keeping check on the opposition and any possible nuclear attacks, including re-enactors in full fallout uniforms and Geiger counters patrolling the corridors.

The event, in its third year, was organised by Lucy Siebert, museum director at Hack Green Nuclear Bunker, and Eleanore Hill-Bruce of Plantagenet Events, along with keen local historians. 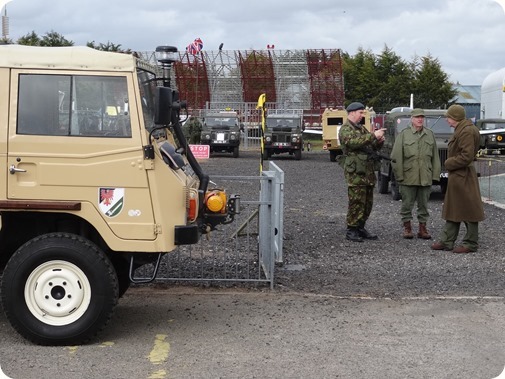 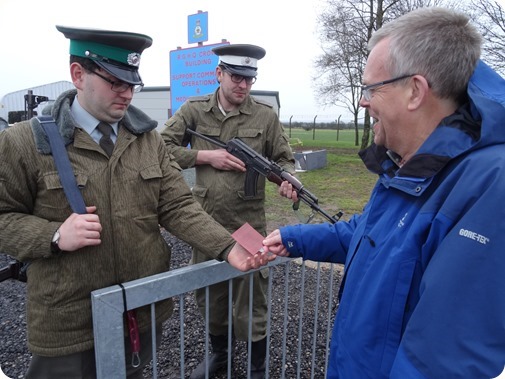