Welcome to this, my 168th news bulletin.

This month, I’m urging Crewe and Nantwich residents to protect themselves against the threat of carbon monoxide (CO) poisoning, in support of a national awareness campaign.
A total of 48,740 people in Crewe and Nantwich and over 30 million across the country are at risk of carbon monoxide poisoning, according to recent research from the Carbon Monoxide – Be Alarmed! campaign.
Their study found that nearly half of the population does not have an audible carbon monoxide alarm, and four in ten people have not had their gas boiler serviced in the last year.
Carbon monoxide has no smell, colour or taste, and the only way for people to protect themselves is to install an audible alarm.
Carbon monoxide can be produced by any fuel-burning appliance such as a boiler or cooker, or an open fire that is faulty or doesn’t have adequate ventilation.
That’s why I am supporting the call from the Carbon Monoxide – Be Alarmed! campaign to make 2016 the year everyone protects themselves from this silent killer.  The campaign urges everyone to fit and maintain an audible carbon monoxide alarm and ensure that all fuel-burning appliances are serviced annually by a registered and qualified engineer.
You can read more about making sure that your home is safe on the campaign’s website. 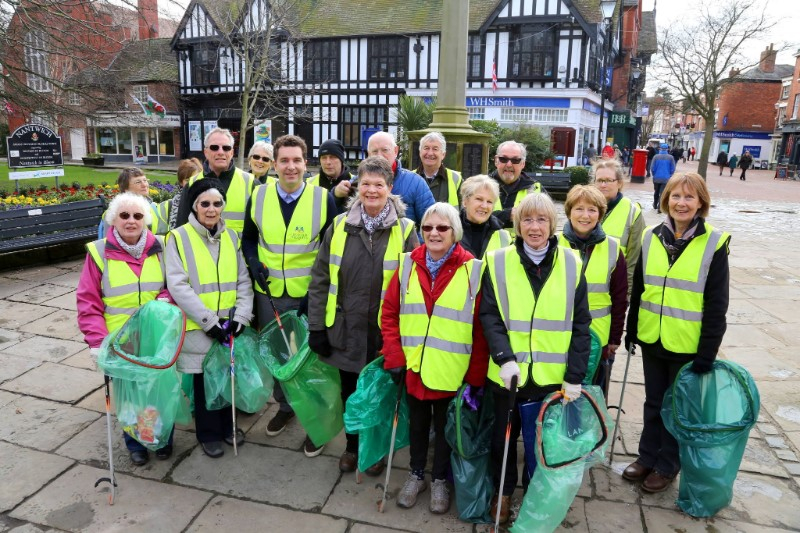 'Clean for the Queen'
Thanks to everyone who participated in the 'Clean for the Queen' weekend of tidying, cleaning-up and litter picking.  Both the Crewe Clean Team and Nantwich litter group were out in force last Saturday, and both groups of volunteers work all-year-round to keep our public spaces tidy and waste-free, so if you'd like to be put in touch with organisers, please let me know.

...and today I will be visiting Bentley Motors' apprenticeships open day at Pym's lane, in advance of the next wave of apprentice recruitment. 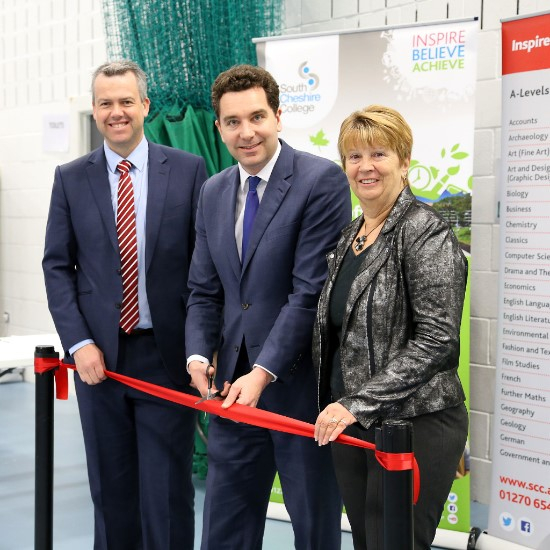 I was delighted to work with South Cheshire College and the South Cheshire Chamber on this week's Employment and Higher Education Fair. The event brought together jobseekers and students with local businesses and recruiters, with job opportunities, apprenticeships and university courses all on offer. 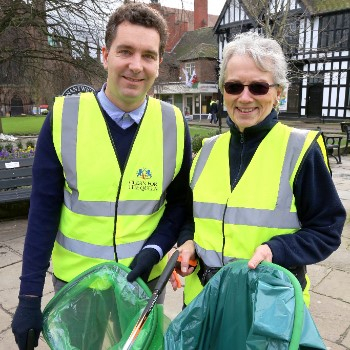 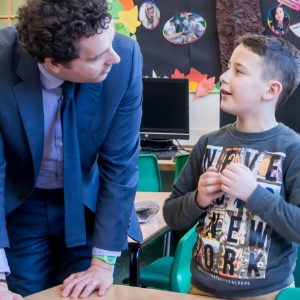 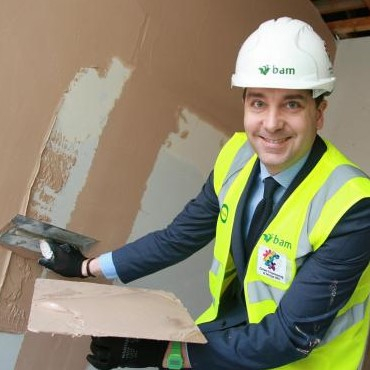 Copyright © 2016 Edward Timpson. Promoted by D Potter on behalf of E Timpson both at Churchyardside