Jo and Bradley posed for photographs with VIP fans, then moved to the stage in the large music and stage area.

S Club Party's set contained several of S Club's biggest hits including ‘Never Had A Dream Come True’ and ‘Don't Stop Movin'’, before coming to a floor-filling finale with ‘Reach’.

There was a disco after the gig.

The concert was promoted by SOML Events. 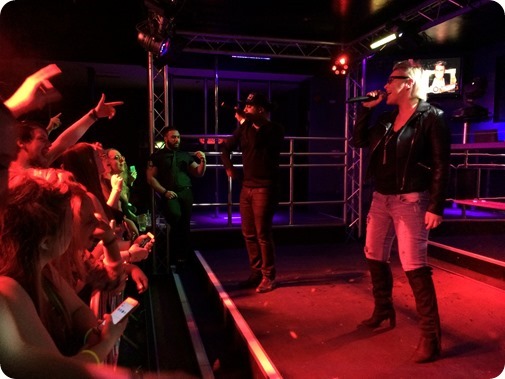