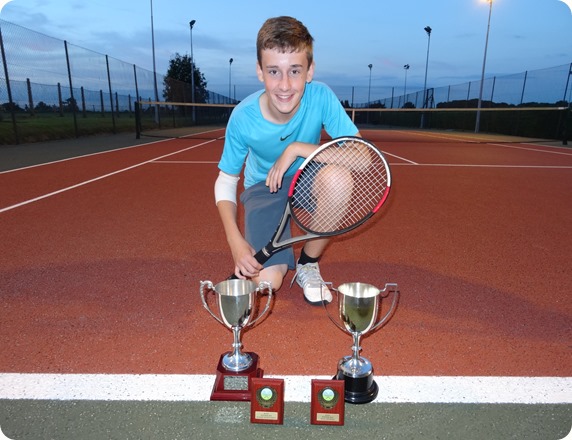 - Most Improved Junior: Ryan Harper-Griffiths. Shield presented by Bill Heath (WJTC Chairman). Ryan, aged 13 and a pupil at Kings Grove School in Crewe, regularly attends the weekly club nights and is an enthusiast member of the club.

Photos from Finals Day have been uploaded to Flickr: https://www.flickr.com/photos/jonathanawhite/albums/72157658592573775 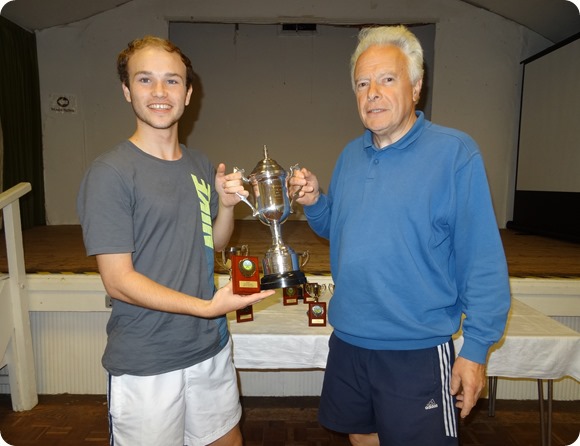