Members of Wistaston B received shields for winning the Barbara Smith Knockout in the Winter League and winning Division 3 of the Spring League in the South and Mid Cheshire Tennis League: http://www.smctennis.co.uk/ 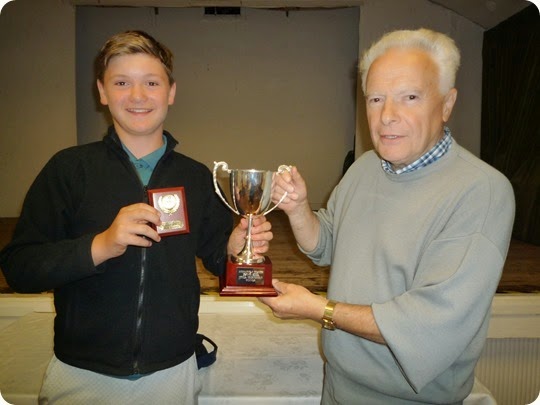 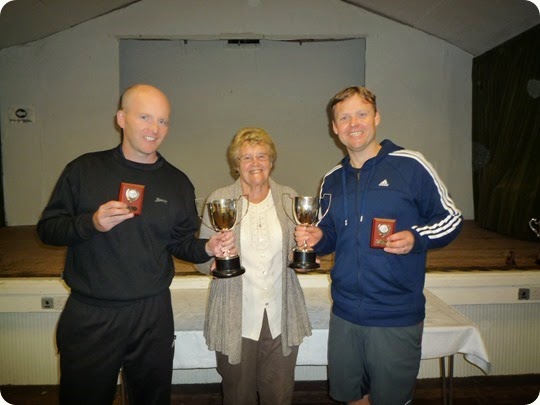