Rogue trader who sold pups that fell ill and died is banned from running pet shop and ordered to pay out more than £7,000 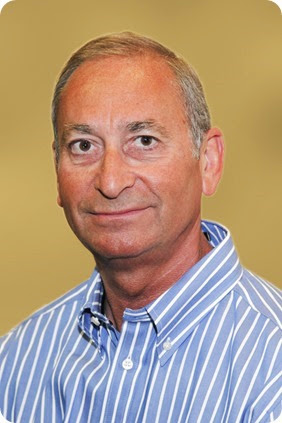 A rogue trader who illegally sold puppies that fell ill and died has been banned from running a pet shop and ordered to pay out more than £7,000.

David Rowley, 49, of Liverpool Road East, Church Lawton, near Alsager, pleaded guilty at South Cheshire Magistrates’ Court, in Crewe, to four offences of keeping a pet shop without a licence, under the 1951 Pet Animals Act.

The prosecution by Cheshire East Council followed complaints from four members of the public who bought spaniel pups from Rowley’s home that later fell ill and died.

Under the 1951 Pet Animals Act, anyone who buys in puppies to sell (and is not the original breeder) needs to have a pet shop licence and needs to be clear to customers about the provenance of the puppies sold.

He was also ordered to pay more than £5,400 in compensation, a further £500 court costs and banned from running a pet shop for a year.

Councillor Les Gilbert, Cheshire East Cabinet member in charge of communities and regulatory services, said: “Prosecutions such as this send out a clear message that we are an enforcing Council and will take firm action to protect our communities, residents and vulnerable animals from rogue traders.

“Illegal trading will not be tolerated – especially when animal lives and welfare are at stake.

“It is important, for everyone’s benefit, to raise awareness of rogue trading and fraud.  We would advise the public to check that people dealing in puppies and other pets have the proper licence and breeders’ credentials – and to alert the Council if they have any concerns.”

If you have any concerns that someone might be trading illegally, you can call Cheshire East Council’s regulatory services and health team on 0300 1235015 or email them at environmentalprotection@cheshireeast.gov.uk