Festival of Beer’ at The Globe Inn, Nantwich.

The Globe Inn - http://www.globenantwich.co.uk/ - in Nantwich held their inaugural ‘Festival of Beer’ from Friday 12th to Sunday 14th September 2014. The inn, located on Audlem Road, presented 41 real ales from around the country along with a hog roast, live local music and children’s entertainment.

The event is part of ‘Paint the Town Red’, in association with RedShift Radio http://www.redshiftradio.co.uk/ , to raise money for Cardiac Risk in the Young C.R.Y For Matthew, http://cry-for-matthew.org.uk/ . C.R.Y For Matthew was setup in 2012 in memory of 17 year old Matthew Dewhirst who passed away suddenly playing rugby with an undetected heart defect. Since then Matthew’s parents have been campaigning for heart-screenings to be carried out on young people aged 14 to 30.

The forthcoming ‘Paint the Town Red’ events are: 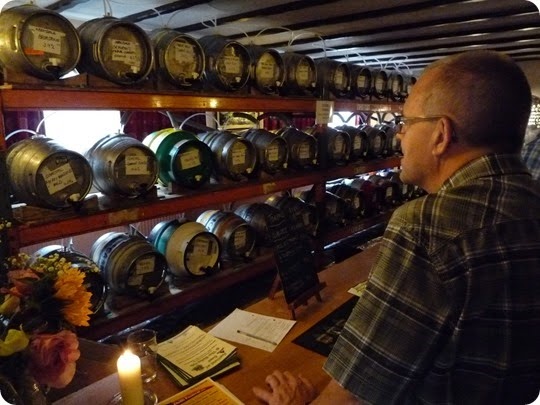