What UKIP stands for:-

What UKIP stands for:-

3)A Brexit with no backsliding.

4)Stopping the Tory cuts in the NHS,elderly care and school funding.

I live in Crewe with my wife and two children and I work as an on-board operative on British Rail.My wife Leiddy is from the Dominican Republic but is now a British citizen. I went to school in Crewe and Nantwich but the area has changed for the worst since I left school in 1998. The standard of living and job opportunities have gone down drastically. The NHS is being privatised and run into the ground by both the Tories and Labour. Our armed forces have been downsized and undercut at a time of great international tension.

Once we LEAVE the  EU our great country can shake off the shackles imposed on it by unelected EU Bureaucrats, who were supported by most British MPs. Westminister is full of MP's serving their own self interest and not the interests of the British people. Brexit will be a huge success as long as we have MP's we can trust to put their country first and not fight against it.

In 2015 UKIP produced the only election manifesto that was independently costed by the Centre for Economics and Business Research. Since then the Tories and Labour have been stealing our policies.I want you to look beyond the political elites' normal propaganda and look at the UKIP manifesto.(www.ukip.org)

Ask yourself how many times you agree with UKIP policy, then compare it to the other manifestos.If you believe in our common sense policies, the only way to see they get implemented, is to vote for them. 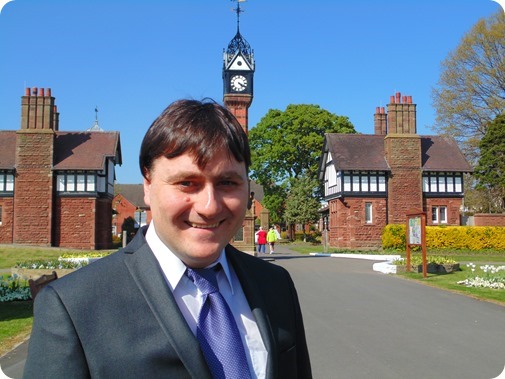 He was 15 last time BRITISH RAIL ran a train!!! Does he actually know who he works for???