Battle of the Somme.

Several events took place in Crewe to mark 100 years since the Battle of the Somme.

On Thursday 30th June at Memorial Square there was a candlelit vigil featuring a reading of poems, letters and prayers.

On Friday 1st July at Memorial Square there was a two-minute silence then whistles were sounded at 7:30am to mark 100 years to the minute since the battle began.

On Friday 1st July at 1:30pm at Memorial Square there was an Act of Remembrance which included the placing of wooden crosses by local schoolchildren on the green space close to the giant poppy monument, with each cross bearing the name of a Crewe man killed in battle. Their names were also read out.

On Saturday 2nd July at Crewe Lyceum Theatre there was a music, film and drama production to commemorate the Battle of the Somme.

The Battle of the Somme began at 7.30am on 1st July 1916 and is the single bloodiest day in British military history. The British Army suffered a staggering 57,540 casualties that day, of which more than 19,000 were killed. The battle lasted until 18th November 1916 and was one of the costliest of the First World War. In total, more than one million soldiers were killed or wounded. 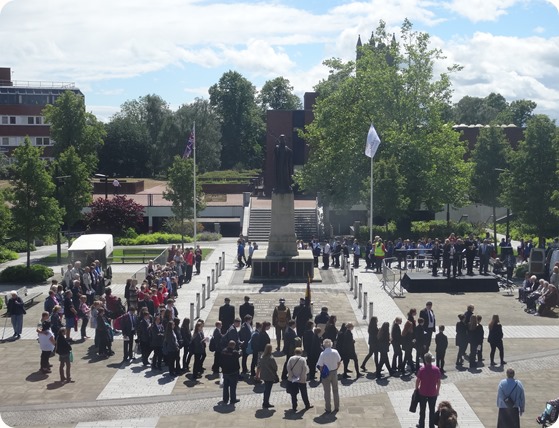 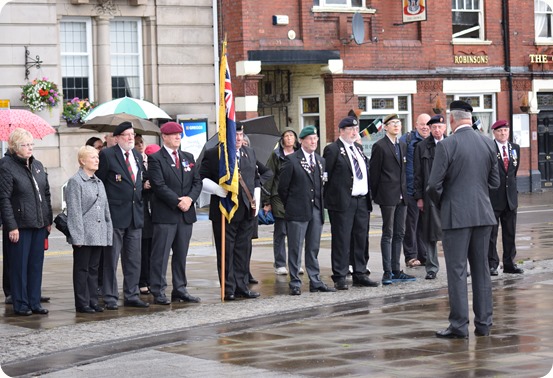