Organisers expected up to 40,000 people to attend the Festival over its five day period (Thursday 17th to Monday 21st April 2014) with over 120 performances at eighteen venues in Nantwich.

Entry to the majority of the festival pub gigs was via a £7 wristband.

Over £1 million was expected to be injected into the town’s economy.

The Railway Hotel - http://www.railway-hotel.org/ - on Pillory Street provided their own Easter live entertainment, with free entry to all events. 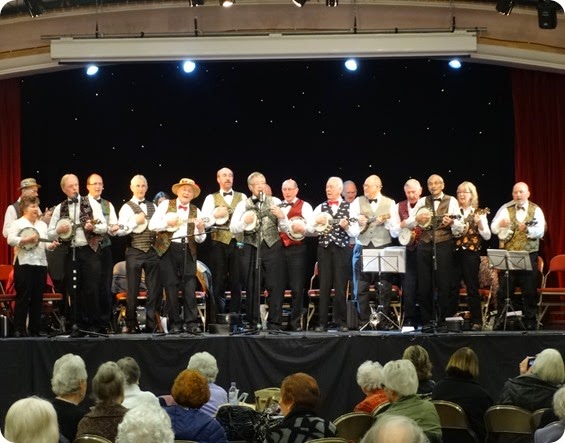 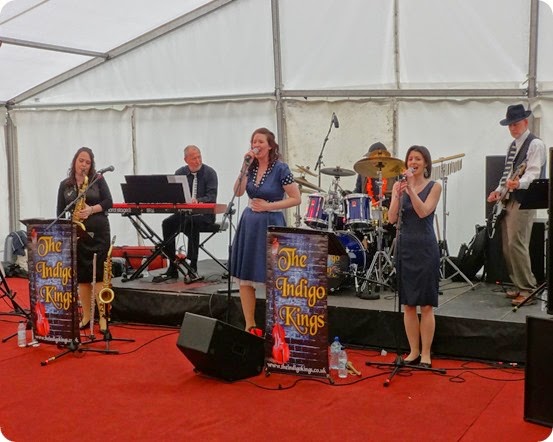