Cheshire East Council hosted its first ever Pride in the Park Picnic event at Tatton Park on Sunday and the event was hailed a huge success.

Special guests Brazilian carnival drum and dance act Juba do Leão, jazz saxophonist Alex Clarke, an Abba tribute set from ‘The Twins’ and  performances from Proud Mary’s Choir and Rock Choir Cheshire all featured at the event, which celebrated and supported the LGBT+ community.

The fun-filled and brilliantly colourful event took place in the spectacular gardens at Tatton Park, in Knutsford and despite a little bit of mixed weather on the day, it was never enough to prevent everyone from celebrating a great day out.

While the focus was firmly on everyone enjoying each other’s company and having a fun day out, there was also a full and varied health and wellbeing marketplace, where guests were able to receive key help and support from organisations including Body Positive, Transforum Manchester and Diversity Role Models.

Council services which supported Pride included the adoption team, youth support and registration teams, as Cheshire East demonstrated its commitment to putting equality at the centre of everything it does.

Cheshire East partner agencies, including Cheshire police and Cheshire Fire and Rescue Service, also attended. The fire service had a magnificent rainbow-coloured fire engine on display for the occasion!

Councillor Stewart Gardiner, Cheshire East Council member champion for equality and diversity, said: “Pride took a while in coming to our borough but I can genuinely say that the wait was completely worthwhile.

“I take my hat off to the army of volunteers who helped to make this a success, their hard work and dedication was absolutely key to the smooth running of the day and, judging by the number of happy faces I’ve seen today, that effort has been well rewarded.”

“It was an absolutely fabulous day! The rain came down in bucketfuls but the show went on as it always does with Pride events. The entertainment was outstanding, and we made it our mission to enjoy the day.”

The council is already starting to plan a Pride event for next year, at a location to be decided. 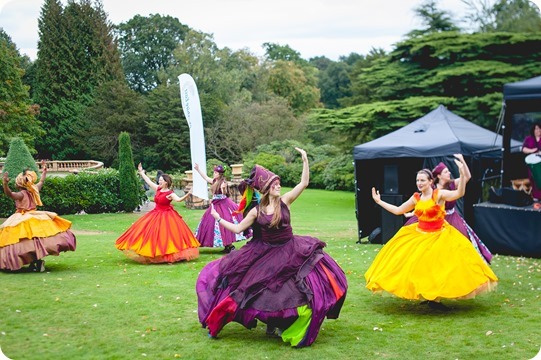