'The Ultimate Christmas Party: Through The Decades'

Men on stilts entertained the audience by performing tricks before the music started. ‘U've Been Framed!’ - http://www.uvebeenframed.me.uk - provided a photo booth to allow audience members to wear props and strike a pose in front of the camera.

‘The Wolves’ opened the show and warmed up the crowd with the acoustic violin and guitar duo singing several hit records including Stuck in the Middle with You and Hey Brother.

The Wolves then joined ‘Supercharged’ to form a six-piece band and they energetically performed numerous floor-filling classic hits from different decades including I Will Wait for You, Sweet Home Alabama, (I Can't Get No) Satisfaction, Happy, Just Can't Get Enough, Don't You Want Me, Disco 2000, Love Me Again, Should I Stay or Should I Go, I'm a Believer, Happy, All I Want for Christmas Is You, Cars, The Bad Touch, Poison, Go Your Own Way, Waterloo, No Limit, Children, Jump, Rockin' Around the Christmas Tree, One Day Like This and Johnny B. Goode. Balloons were dropped from the ceiling during Slade's Merry Xmas Everybody and the concert reached a crescendo with Kings of Leon’s Sex on Fire.

The event finished with a disco until 12:30am.

Tickets were only £10 and represented excellent value for money.

‘The Ultimate Christmas Party: Through The Decades' was organised by Warble Entertainment - http://www.warble-entertainment.com/ - in partnership with Nantwich Town Council - http://www.nantwichtowncouncil.gov.uk/

I’ve uploaded all my ‘The Ultimate Christmas Party: Through The Decades' photos to Flickr: https://www.flickr.com/photos/jonathanawhite/sets/72157649673656416/ 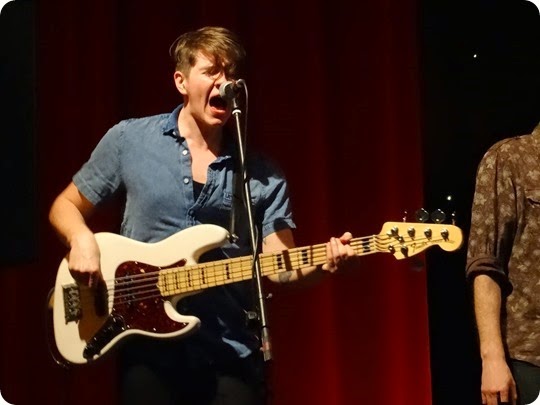 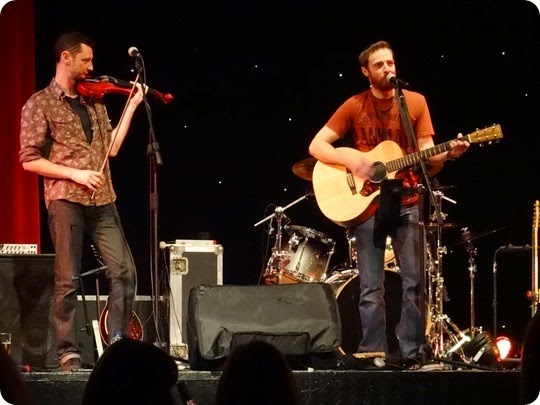