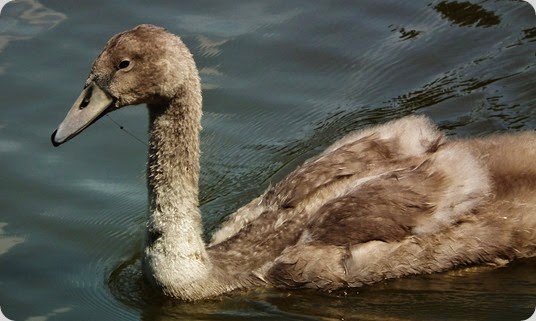 Once again the fishermen have injured more cygnets one above with a hook in its mouth and line trailing behind was spotted by the wildlife group https://www.facebook.com/groups/queensparkwildlife/ and action was taken to save it we hope that its not swallowed the line and has internal injuries. Once again the low life that do this don't report it to the RSPCA or anyone to get it help they run off and leave it to die a horrible painful death. The other cygnet is still at the RSPCA Stapley and still isn't out of the woods yet lets hope it pulls through. 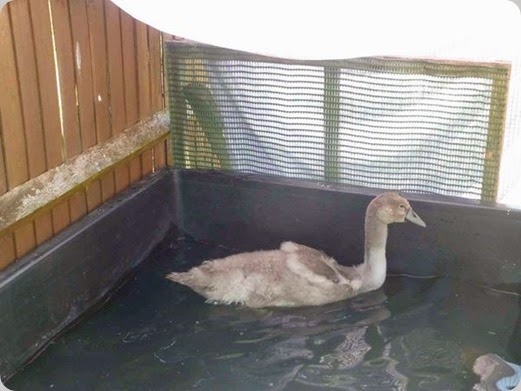 Again there is a possibility that another has been caught in line tonight and the one below we are worried about its leg as it seems to be injured. 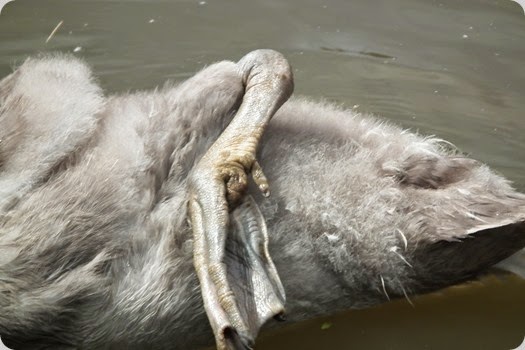 The problem is there is no end in site things are just getting worse with an almost daily problem and these are not kids fishing these are adults doing this. Nothing is being done to stop this happening. You can see below an illegal act not just park rules but its illegal to leave a rod unattended as it states on the licence https://www.gov.uk/fishing-licences/rod-limits if found by the environment agency  you can get a hefty fine and banned from fishing http://www.fisheries.co.uk/news/news/marshall.htm

Once kids start in the school hols things will be totally out of control and the CEC are doing nothing to help the situation they are covering up criminal acts when swans are attacked every incident with a swan attack should be reported to the police not covered up. 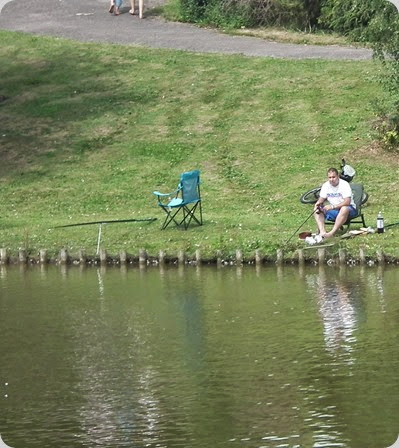 Clear notices of how to contact the bailiff so people can report problems and if they hook wildlife report it. The stupid £5 fee want increasing to a reasonable £30 then this would pay for more bailiffs

No catapults these are weapons and not suitable in the park as last week the kids were firing at wildlife.

Bailiffs to note who is on what peg and times and that person is responsible for the peg and to clean up after them ie no left line this would also give a clue as to who was fishing if wildlife are hurt. 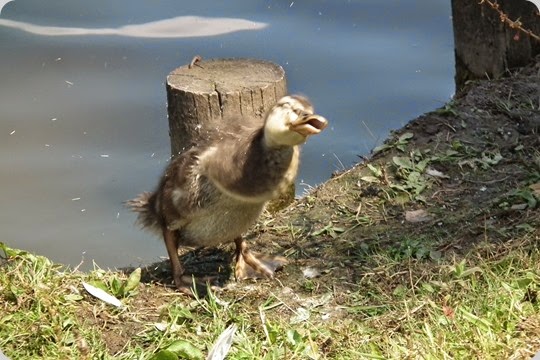 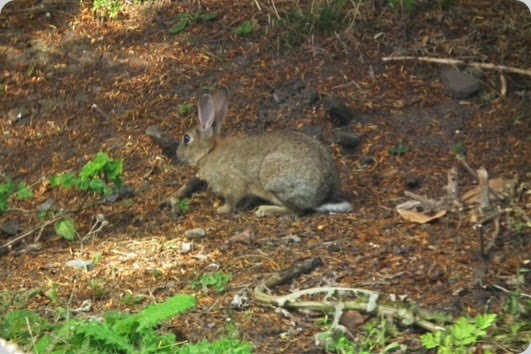