Police are searching for a prisoner who has escaped whilst being transported through Cheshire. 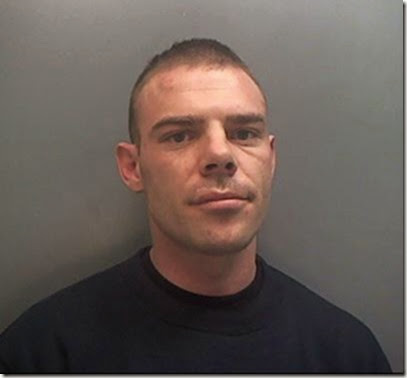 He had appeared at Macclesfield Magistrates′ Court this morning charged with aggravated vehicle taking and conspiracy to commit burglary. Inglesby was remanded into custody and was en route to HMP Birmingham at the time.

Inglesby is believed to have fled the scene and approached a property nearby where he threatened the homeowner and stole a white Audi A3 convertible − with a black roof.

Inglesby, who is originally from the Crewe area, is described as being around 5′ 8" tall, with short brown hair and blue eyes. His last known address was in Kirkby, Liverpool.

Extensive enquiries are ongoing to locate Inglesby and police are appealing for anyone with any information regarding his whereabouts to get in touch.

Superintendent John Armstrong said: "Our priority is to locate this man and return him to lawful custody. Whilst we do not believe that Inglesby poses a risk to the public at large, anyone who sees him is urged not to approach him but should call 999 immediately."

Anyone who has any information regarding his whereabouts should call Cheshire Constabulary on 101 quoting incident number 663 of 19 March. Information can also be passed on anonymously, via Crimestoppers, on 0800 555 111.