Five-piece Liverpool band ‘Ukebox’ http://www.ukeboxband.com/ played a set featuring an eclectic range of music including Mumford & Sons, Johnny Cash, ELO, George Formby, Rihanna and Pharrell Williams. The band formed in 2012 and had the audience up on their feet and clapping and singing along to their tunes. There was a raffle during the interval which was drawn by Wistaston Rose Queen Naomi Barker and her Attendant Poppy Bellingham. Refreshments were available throughout the evening. The concert was followed by a disco.

A full house of one hundred and forty people enjoyed the event which raised £865 for Alder Hey.

Co-organiser Howard Barker said, "What a brilliant concert, Ukebox were loved by everyone. My thanks to all our volunteers and to Cheerbrook Farm Shop for their delicious pork pies."

Wistaston Rose Queen Naomi Barker said, "It was a great night and I'm really pleased so many people came.” 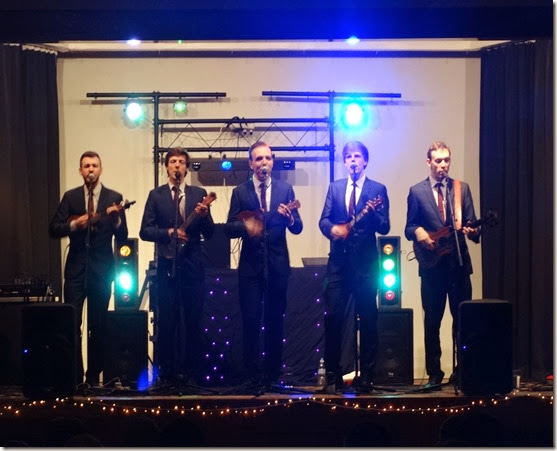 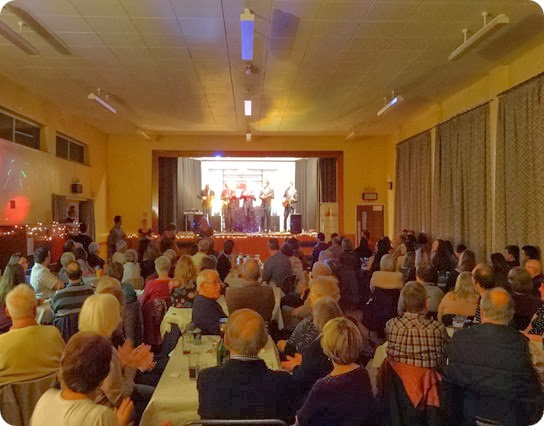