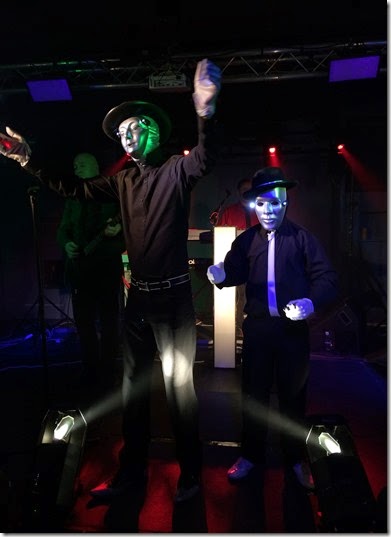 The venue re-opened last year after extensive refurbishment and the concert took place in the music and stage area on the middle level with additional viewing available from the balcony area around the top level. 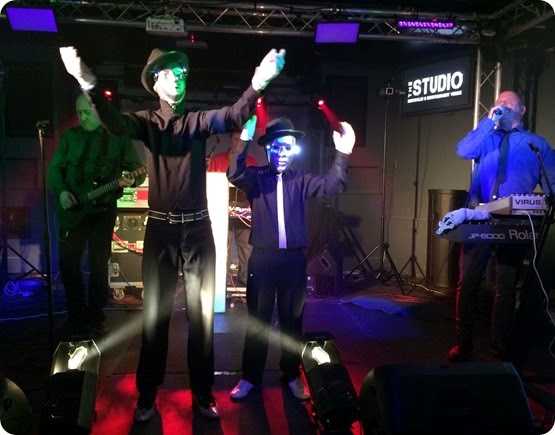 Their show was accompanied by a light display and robotic dancer 'Man O' Chrome' with his protégé ‘Little Black’. The finale was Say Hello, Wave Goodbye from Soft Cell.