Man wanted on recall to prison 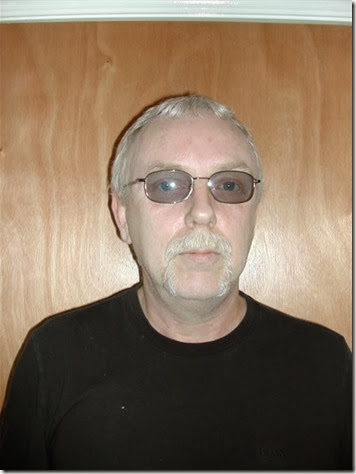 Police are appealing for the public′s help in tracing a man wanted on recall to prison after failing to adhere to his licence conditions.
Ronald Anderson, 53, was released from prison in May 2013 after being sentenced in 2008 to an indeterminate sentence for public protection with a minimum period of 60 months in prison for sexual offences against children.
The terms and conditions of his licence upon release from prison require him to not have contact with children under the age of 16 and to reside at a fixed address in the Sandbach area. On 15 September 2013, he failed to return to this address and an alert was raised.
Anderson had been to visit a family member in the Norwich area prior to his disappearance. A number of inquiries are ongoing to trace him.

He has tattoos on both arms. On his left lower forearm he has the name PAUL with a large black spider′s web above. On the outside of his right forearm he has a snake wrapped around a knife and on the inside of his forearm he has a dragon.
Anderson is considered a risk to children he has contact with and anyone with any information about his whereabouts is urged to contact police on 101.