The Audlem Carnival took place on Bank Holiday Monday 27th May 2013 on the Playing Field. It was the 201st since it began in 1812. The carnival started in the Ring with the crowning of Amelia Steele as this year's Queen, with Lucy Titley, Beth Linder Arrowsmith and Mollie Goodwin as the Princesses, who were all later paraded in a Austin-Healey 3000 open top sports car. Another event in the Ring was Irish dancing. 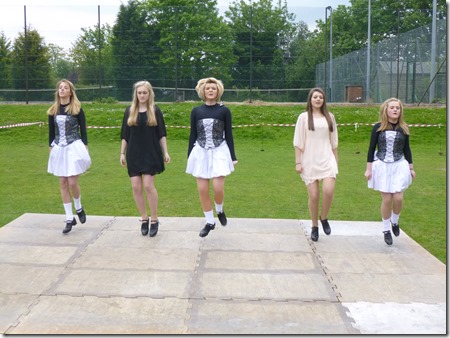 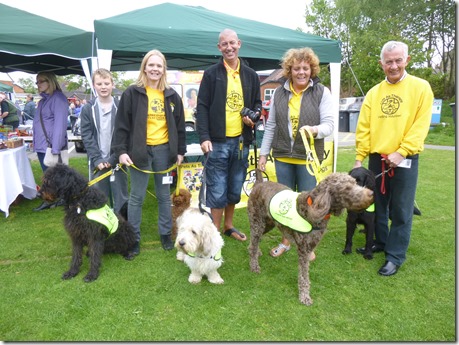 There was a display of motorbikes from the Edge & District Vintage Motorcycle Club, a fire engine from Cheshire Fire & Rescue Service, and a variety of fairground rides.

Despite rain later in the afternoon the event was attended and enjoyed by hundreds of people.

The event coincided with the final day of Audlem's 13th Music Festival.