Activities have been organised to suit all tastes at St Mary’s Church, on Monks Lane in Acton near Nantwich, on the annual ‘Holly Holy Day’, Saturday 26th January 2019.

The Church will be open from 9am until 11:30am serving hot drinks and buttered toast with the opportunity to go up the Church’s Tower. At 10am Mike Lea (local historian) will give a talk: ‘The Civil War explained’ and at 11am a Guided Walk will head off to view the battlefields. Everyone is welcome (donations are gratefully received). For enquiries please contact Steve Davies Tel. (01270) 624135.

The ‘Battle of Nantwich’ occurred during the first English Civil War (1642-1646) and was fought between the Parliamentarians (Roundheads) and the Royalists (Cavaliers) who were loyal to Charles I. At the end of 1643, the Royalist Army had secured much of the North West and Cheshire with the exception of Nantwich where, surrounded by Royalists, the Parliamentarian garrison held out under siege. Namptwiche, as it was then called, was Cheshire’s second major town and very important due to its strategic position on the road to Chester. A Parliamentarian force under the command of Sir Thomas Fairfax (1612-71) advanced from Lincolnshire to relieve the town. This army engaged the Royalists in the Henhull area to the west and defeated them in the Battle of Namptwiche.

As Fairfax’s forces marched on Acton, Col Richard Gibson deployed four Royalist regiments of infantry to meet them. The Royalists fell back to Acton Church where Col Gibson surrendered to Fairfax. Many of the Officers took refuge in Acton Church and were also taken prisoner after surrendering.

The battle took place on 25th January 1644 and it was a Parliamentarian victory. To celebrate the Parliamentarian victory people wore sprigs of holly in their hair and hats. Today, the Battle of Nantwich is commemorated annually on the nearest Saturday to the original battle date and it is known as ‘Holly Holy Day’.

A representative from St Mary’s Church, Acton said, “This is a popular annual event at Acton Church – and we very much enjoy welcoming our visitors and helping them to have a really good time”.

During ‘Holly Holy Day’ hundreds of re-enactors will also descend on Nantwich to commemorate a battle fought in 1644 during the four-year-long Civil War between the Parliamentarians (Roundheads) and the Royalists (Cavaliers) loyal to Charles I. There will also be various displays and parades culminating in a large battle on Mill Island. 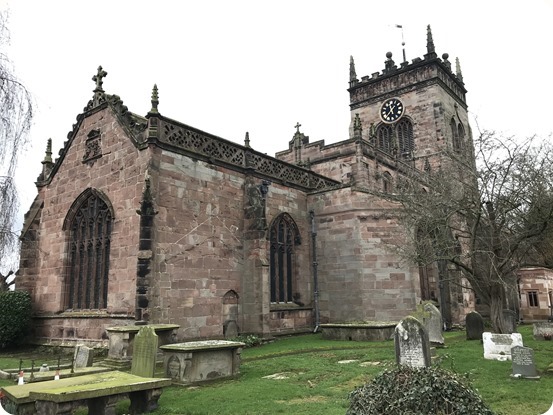 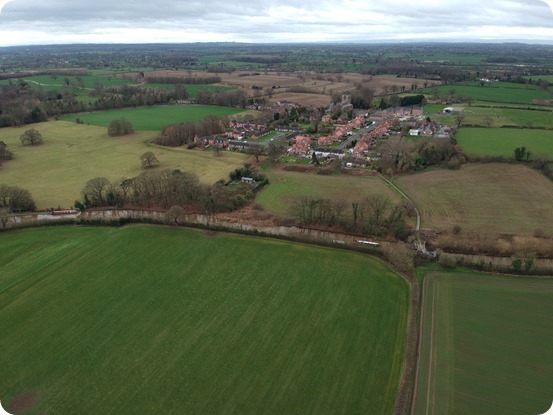