Crewe Heritage Centre celebrated its 30th anniversary on the weekend of Saturday 22nd and Sunday 23rd July 2017, as it was opened by Her Majesty Queen Elizabeth II on 24th July 1987. The centre was built to commemorate 150 historic years of the town of Crewe.

Crewe-built steam locomotive 46233 Duchess of Sutherland was on display (Sunday only), along with locomotives from Colas Rail, Direct Rail Services and GB Railfreight. The exhibition hall featured a newly repainted Class 87 locomotive 87035 Robert Burns, along with stands and displays.

All the Crewe Heritage Centre regular attractions were also open to visitors including its three signal boxes, the Advanced Passenger Train, model railway displays and layouts, static locomotive displays and rides on a miniature railway.

Visitors travelled from the local area and further afield including Wales and Scotland to attend the event, which was enjoyed by hundreds of people. 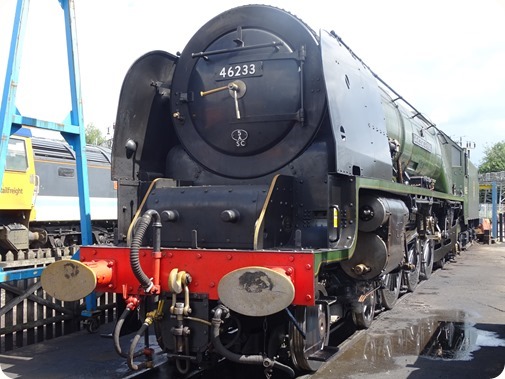 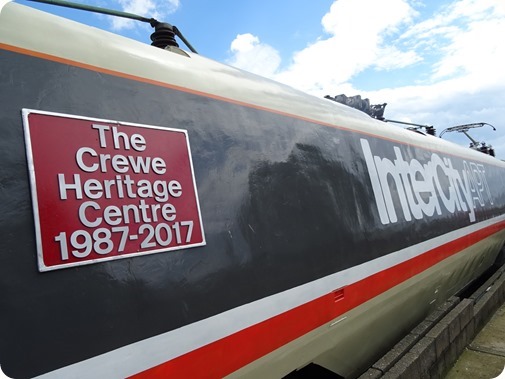