There were activities for children and families with the opportunity to have a photo with Santa sponsored by Kids Planet Crewe, along with face painting, stilt walkers, a juggler, Christmas characters, and a mini-funfair.

Following a countdown the lights were switched on by Mayor of Crewe Councillor Marilyn Houston, Mayoress of Crewe Pauline Kowalski, two students from South Cheshire College, and Aladdin and the Princess from Crewe Lyceum's pantomime.

The switch-on was followed by a firework display by Crewe-based company Blitz Fireworks.

The event was organised by Crewe Town Council in partnership with Signal 1 and was enjoyed by thousands of people.

The switch-on also marked the start of late-night shopping until 8pm every Thursday in Crewe during December (including 19th-23rd). 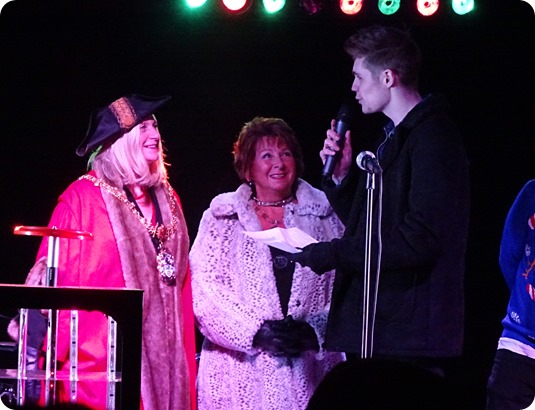 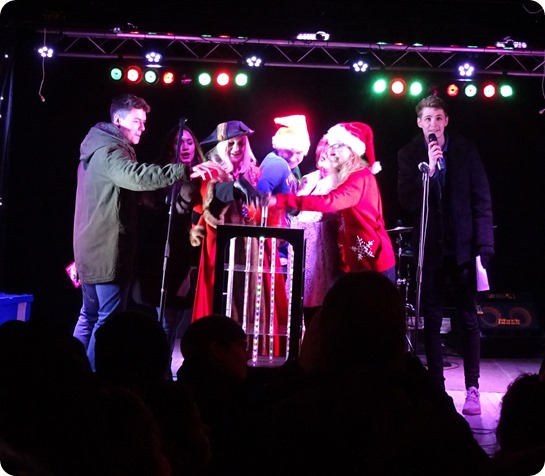 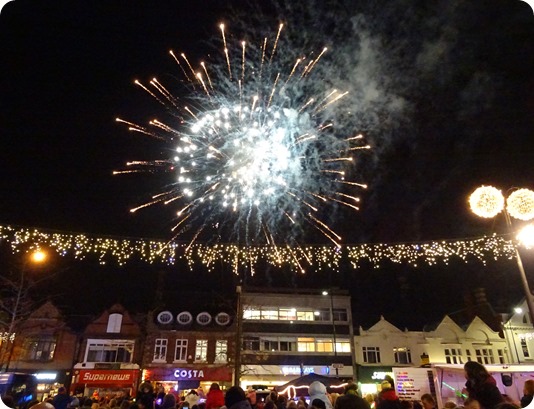