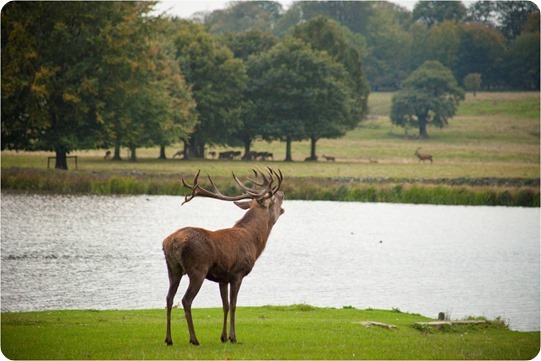 Tourism spending has hit a new record in Cheshire East thanks to higher visitor numbers across the borough – which topped 15 million last year!

The Steam (Scarborough Tourism Economic Activity Monitor – see notes to editors, below) figures also showed a 2.3 per cent increase in employment in the visitor economy sector too.

“With Tatton Park, new visitor facilities at Jodrell Bank, our gateway to the Peak District, excellent historic market towns, superb hotels and guest houses, exciting and popular events such as the recent Tour of Britain and the prospect of a game-changing HS2 hub station at Crewe, we anticipate the number of people visiting Cheshire East will continue to soar.

“The success of our visitor economy is great for the borough as a whole, bringing jobs, investment and a real boost for our local businesses.

“The Council is continuing to do all it can to support this successful industry, to help attract visitors and show Cheshire East is a fantastic destination to visit for leisure, tourism and business.”